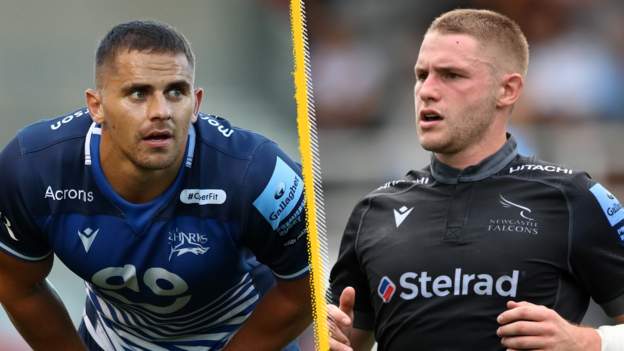 Both players were sent off during last weekend’s Premiership fixtures against Wasps and Exeter.

Penny accepted a charge of making contact with the eyes of Wasps’ Jimmy Gopperth in their win on Saturday.

Both players appeared before Rugby Football Union disciplinary panels on Wednesday to hear the charges. Penny will be free to play again from 19 October while Van Rensburg can return from 25 October.

But the South African could see that ban reduced to two matches if he applies for and completes World Rugby’s coaching intervention programme.

The one-year pilot is being used in elite competitions that operate the head injury assessment protocol.

Any player who has a citing or red card upheld by a disciplinary panel for contact with the head can apply for mitigation of their sanction.

The programme will analyse tackle/contact technique and identify and implement positive modifications to reduce the risk of injury.

An independent expert coaching review group will oversee the programme, which will only be available on a one-off basis to players. 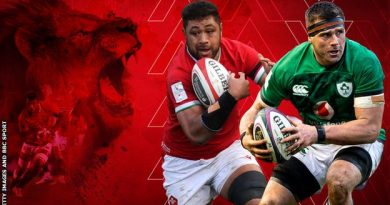 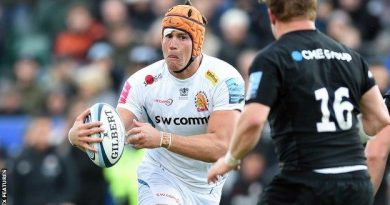