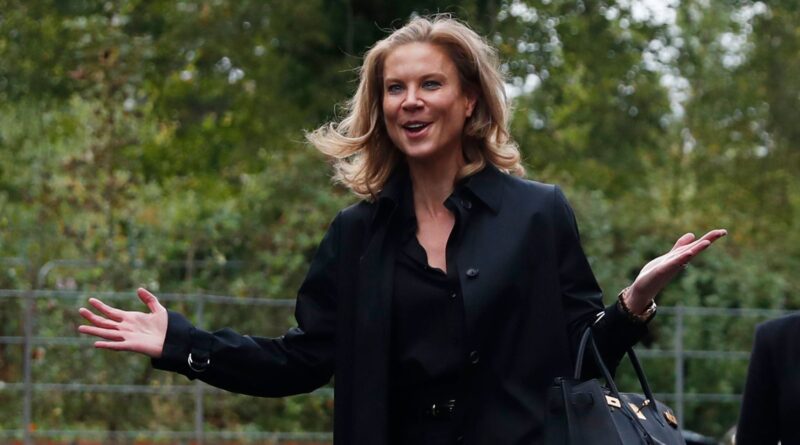 Newcastle United fans have responded with delight and human rights campaigners with dismay after a Saudi-backed consortium finally completed its takeover of the Tyneside club.

Here we look at the groups and people behind the controversial buyout of Newcastle United.

Saudi Public Investment Fund – This is the sovereign wealth fund of Saudi Arabia and one of the largest in the world.

Valued at around £315bn, it is tasked with investing funds raised from the sale of oil on behalf of the government.

The takeover was confirmed by the Premier League after it said it had received “legally binding assurances” that the Saudi state would not control the football club, one of the main stumbling blocks to a deal.

This is despite the closeness of the fund to the Saudi regime, which has faced criticism over its human rights record.

The PIF says on its own website that it “acts as the Kingdom’s main investment arm to deliver a strategy focused on achieving attractive financial returns and long-term value for Saudi Arabia”.

Its governor Yasir Al-Rumayyan will act as Newcastle’s non-executive chairman.

Khashoggi’s fiancée: ‘I ask fans to stand with me’

PIF is also chaired by Saudi’s de facto ruler Crown Prince Mohammed bin Salman, who was linked to the gruesome 2018 murder of exiled journalist Jamal Khashoggi, although he has denied any involvement.

The 48-year-old, who own net worth has been out in the region of £110m, has been the driving force behind the takeover and will have a seat on the Newcastle board.

Her company first tried to buy Newcastle for around £250m in 2017, but Ashley pulled the plug after three months with no deal in place, describing the process as “a complete waste of time”.

PCP Capital has a strong track record in football and understands the sector, having helped broker Sheikh Mansour’s acquisition of Manchester City in 2008.

Its investments include racecourses, media businesses, pub companies, aerodromes and data centres, as well as investments in resources ranging from shipping to metals warehousing.

Reuben Brothers is a significant investor in Newcastle and is currently redeveloping the former Bank of England site on the city’s Pilgrim Street among other areas.

Between them, the developments promise to generate around 10,000 jobs and more than £600m in investment.

Newcastle racecourse has been hailed as “one of the jewels in the crown” of its racing business.

Jamie Reuben will sit as a director of the club 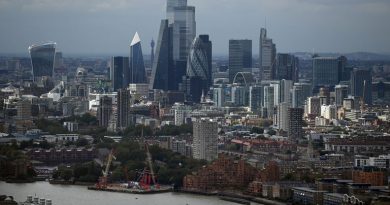 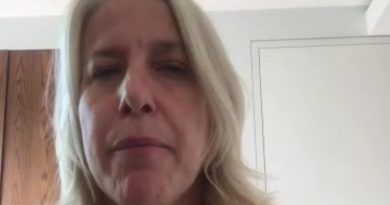 ‘I’m devastated there’s no support for me’