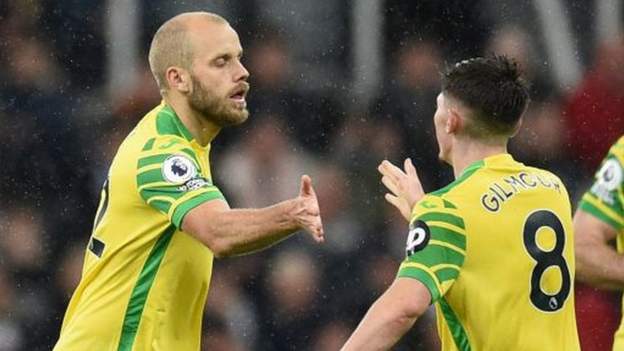 Ten-man Newcastle’s search for a first win of the season goes on after Eddie Howe’s side were held to a draw by fellow strugglers Norwich at St James’ Park.

The Magpies had endured a nightmare start when Ciaran Clark was shown a ninth-minute red card for a professional foul on Norwich striker Pukki.

Pierre Lees-Melou almost capitalised on a Fabian Schar error in second-half stoppage time, but the Frenchman was denied by Martin Dubravka.

The point lifts Dean Smith’s side above Burnley into 18th place, while Newcastle remain rooted to the bottom of the table. 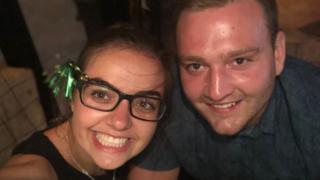