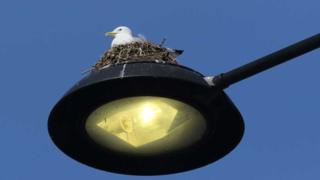 The first birds of a colony of breeding kittiwakes have arrived back at the Newcastle and Gateshead quaysides.

The RSPB said the birds had returned for the summer, and are the furthest inland breeding colony in the world.

The Tyne Kittiwakes Partnership said the birds could be watched on a camera at the Baltic during lockdown.

Last year ornithologist Daniel Turner said the birds were inventive and “resilient” when it came to places to nest after he discovered a pair on top of a street light.

The birds – a type of protected gull – are popular with birdwatchers but businesses have complained about noise and mess.

Some have used illegal measures to deter their nesting, but others use harmless electrical shocks to move them on.

A colony has been on Tyneside for more then 70 years,

An RSPB spokesman said the free live webcam was “a great educational tool for families and hours of entertainment for nature lovers”.

“Marvel at a close-up view of the birds as they reunite with their partners, build nests, lay eggs and rear their chicks,” he said. 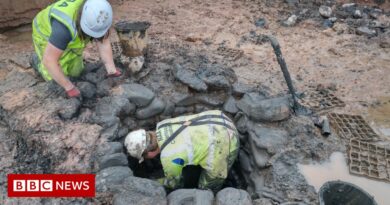 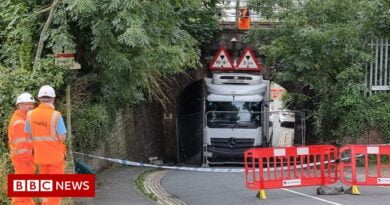