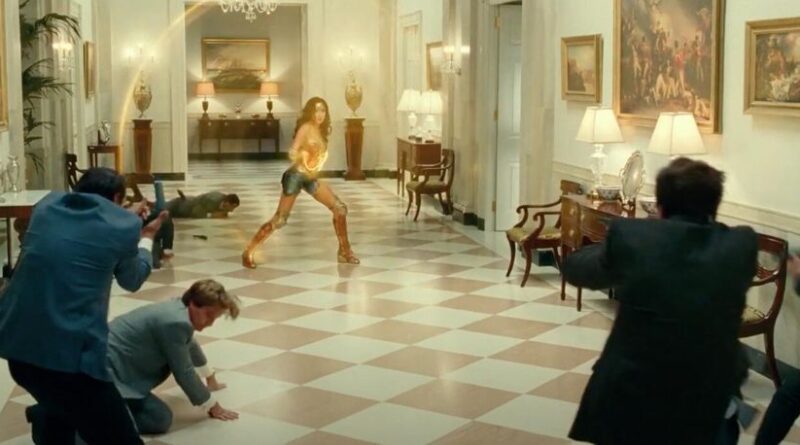 The film moves the action from the 2017 first film’s World War I setting to the colorful 1980s, and the trailer shows off classic retro fashions as well as Wonder Woman (Gal Gadot) battling Cheetah in what looks like the White House.

Gadot returns as the Amazonian superhero for the sequel, and Pine’s Trevor also returns, despite presumably dying during the 2017 film. He’s a bit confused by the time jump from his WWI era, marveling at Wonder Woman’s ability to stay youthful (get used to it), and surprised by inventions such as radar and parachute pants. (“Does everybody parachute now?” a wide-eyed Trevor asks.) The film also stars Pedro Pascal as Maxwell Lord, Robin Wright as Wonder Woman’s aunt, Antiope, and Connie Nielsen as her mother, Hippolyta. Director Patty Jenkins is also back for the new film.

During the DC FanDome panel, cast members and Jenkins reminisced about fun on the set, including a fight scene where Wiig’s hair got caught in Gadot’s costume.

Fans, including tennis star Venus Williams, asked questions. Williams wondered who’d win in a tennis match between Wonder Woman and Cheetah, and Wiig insisted it would be her character, since Wonder Woman would likely have a gold racket that would be too heavy. Cast members also praised fan art and cosplay photos, and in a highlight, Lynda Carter from the 1970s Wonder Woman TV show, appeared to chat with the cast.

“You are a true-life Wonder Woman,” Gadot told Carter. Jenkins said the cast talked about Carter every day while making the movie. And Carter herself said her own daughter revealed it wasn’t until seeing Gadot in full costume that she truly understood why the powerful superhero mattered to so many people.

“We’re not here to reinvent Wonder Woman,” Jenkins said to Carter. “We’re just here to take the torch and pass it forward.”

The first trailer came out in December and featured Wonder Woman riding lightning, plus showed some of her doomed friendship with archeologist Barbara Minerva, who becomes Cheetah.

The film was originally supposed to hit theaters in late 2019, but got delayed until 2020, and then delayed again by the coronavirus pandemic. The studio is now hoping for an Oct. 2 release date.

The first film was mostly set during World War I, but the sequel has jumped ahead to the Cold War 1980s, with the bright colors and shopping malls of that decade playing a role. 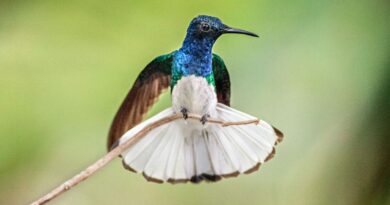 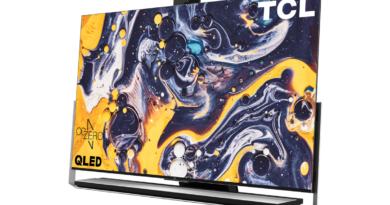