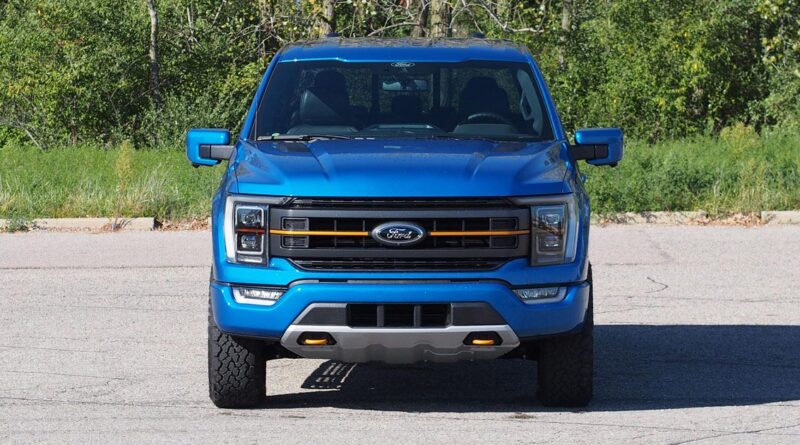 Driving at night is more dangerous than driving during the day. That’s kind of a no-brainer since visibility is worse, but did you know that, according to the Insurance Institute for Highway Safety, it’s three times more dangerous? But it doesn’t have to be.

According to a report released by the IIHS on October 14, driving a vehicle with headlights that it rates as “Good” can lower the likelihood of a crash by 20%. Vehicles with “Acceptable” or “Marginal” are only 15% lower and 10% lower, respectively, than cars with “Poor” headlights.

These figures do an excellent job of justifying the strict headlight requirements for vehicles to get the IIHS’ Top Safety Pick and Top Safety Pick Plus awards. After all, crash avoidance is a whole lot better than crash protection.

The IIHS started rating headlights back in 2016 and since it began doing that, the number of vehicles with “Good” rated headlights has gone from 4% to 29%. That’s a considerable improvement, though clearly, there is quite a bit of room for improvement still before all vehicles have good headlights. 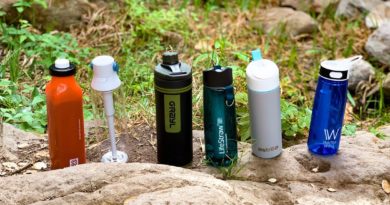 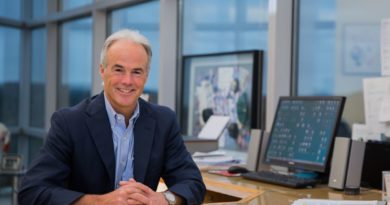 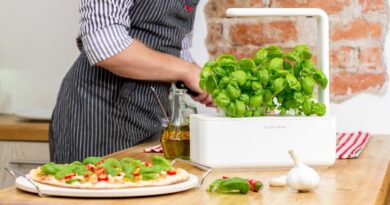 The best indoor garden for every type of gardener in 2021