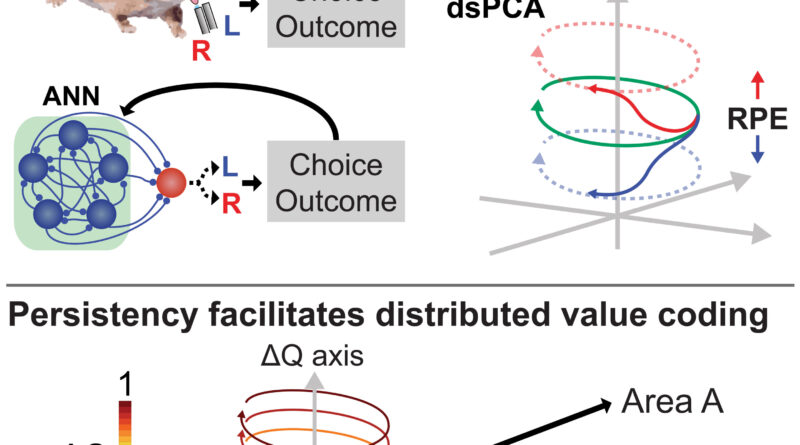 In 2019 University of California San Diego researchers discovered the area of the brain where “value decisions” are made.

An area within the cerebrum known as the retrosplenial cortex (RSC), they found, is the site that we use to make value choices such as which restaurant we decide to visit for tonight’s dinner. We then update the RSC with fresh information based on the new impressions of how much we enjoyed the evening’s soup and pasta.

New research led by Division of Biological Sciences postdoctoral scholar Ryoma Hattori and Professor Takaki Komiyama is now revealing details about how such dynamic information is processed. The results, published Nov. 23 in the journal Neuron, show that persistency allows value signals to be most effectively represented, or “coded,” across different areas of the brain, especially the RSC.

To investigate the details of how brain activity represents value-based decision making, a core animal behavior that is impaired in neurological conditions such as schizophrenia, dementia and addiction, the researchers set up reinforcement learning experiments in which mice were presented with options and their choices were rewarded with certain probabilities. They recorded corresponding brain activities during the reinforcement learning. The resulting data and network simulations pointed to the significance of persistent coding in how the mice and their value decisions were represented and the RSC as a nexus for this activity.

“These results suggest that although information coding is highly distributed, not all of the information represented in neural activity may be used in each area,” the authors explain in the paper. “These results reveal that context-dependent, untangled persistency facilitates reliable signal coding and its distribution across the brain.”

According to Hattori, neurons are known to cycle through different activity patterns, with some neurons spiking in activity and others remaining silent.  These brain activity patterns have been shown to correlate to certain task-related information such as value information for decision making. Because the RSC plays a central role in connecting several brain networks and functions, the new findings reinforce ideas about the site’s fundamental importance.

“We think that in the mouse brain, the RSC functions as a stable reservoir for value information,” said Hattori. “The RSC appears to distribute value information to other brain areas that are vital for further processing of the value signals when mice perform reinforcement learning and decision making.”

To further test their findings, Hattori and Komiyama tapped into their “big data” trove of more than 100,000 mouse decisions recorded during the experiments. They programmed artificial intelligence (AI) networks to imitate behavioral strategies in computer-based reinforcement trials and found remarkably similar results to the real-world experiments.

“When we trained the artificial intelligence network to do the same behavior, it adopted the same strategy and the same way of representing the information in neural activity,” said Komiyama, who is a professor of neurobiology (Division of Biological Sciences) and neurosciences (Department of Neurosciences, School of Medicine), with affiliations in UC San Diego’s Center for Neural Circuits and Behavior and Halıcıoğlu Data Science Institute. “This suggests that this is an evolutionarily selected strategy for neural circuits to perform this behavior. This parallel between the biological brain and the AI that Ryoma trained is really interesting.”

Scientists locate brain area where value decisions are made

Citation:
Neurobiologists reveal how value decisions are coded into our brains (2021, November 23)
retrieved 23 November 2021
from https://medicalxpress.com/news/2021-11-neurobiologists-reveal-decisions-coded-brains.html 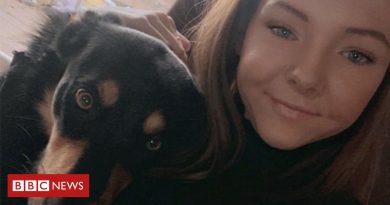 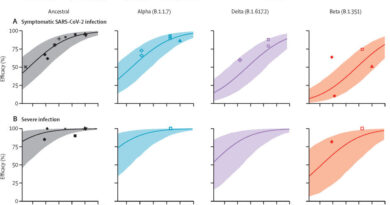 With the ongoing risk of coronavirus, what does the average school day now look like?