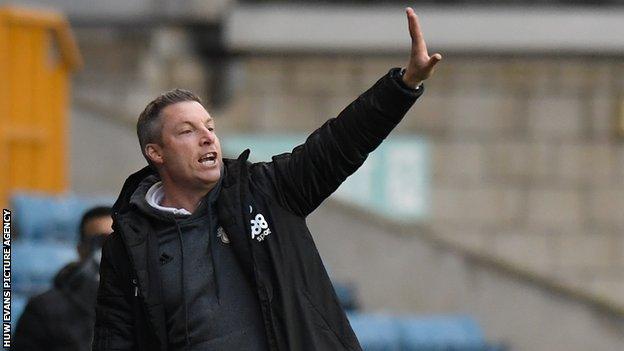 Cardiff City boss Neil Harris says he would back more frequent Covid-19 testing at football clubs but believes financial support would be needed for it.

The Bluebirds boss also expects more clubs to have to postpone fixtures because of the pandemic.

Ipswich manager Paul Lambert said the scarcity of Covid-19 testing in the EFL is “putting people’s lives at risk.”

“We do feel safe in our environment,” Harris said.

“But it is not just the environment we live in, we live in every day life too.

“If more testing was introduced I would support it 100 per cent. But I re-iterate here in our own bubble and environment we feel safe.”

Harris said he could understand the concerns of Lambert, who tested positive for the virus, but maintained more testing would have financial implications.

“I think there would need to be support for clubs,” Harris added.

“I am not just talking about League Two clubs. I am talking about all clubs in the Football League would need support in paying for testing.

“If society is worsening as it has done over the past few weeks then testing of clubs again would be a sensible measure.

“I don’t feel in danger in what we do day to day because the measures here and what the Covid officer has put in place are immense and we have absolutely followed them to a tee.

“What we do compared to other clubs are above and beyond by what I have seen.”

Currently clubs in the EFL are scheduled to have more tests on 4 January, though if players or staff show symptoms they are tested.

Two Championship fixtures on Boxing Day have already been lost to the Covid pandemic with Rotherham’s trip to Middlesbrough following Millwall’s game with Bournemouth postponed.

And Harris said: “The general reality is we will do very well to get to the end of the season by hook or by crook with not losing a fixtures, whether that is due to our positive tests over the course of the next five months or whether that is other teams.”

Meanwhile left back Joe Bennett is rated as “50-50” for Cardiff’s Boxing day home game with Brentford.

But Cardiff hope to have Arsenal loanee Jordi Osei Tutu available early next month after a hamstring injury. He may be pencilled in for an appearance in the FA Cup third round tie with Nottingham Forest on January 9.

Wales striker Kieffer Moore is expected to return from a torn hamstring following the FA Cup weekend, while long term absentee Lee Tomlin is poised to return to training in February. 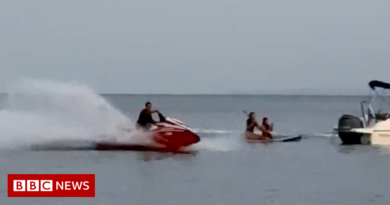 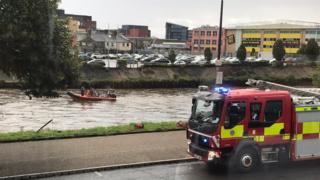 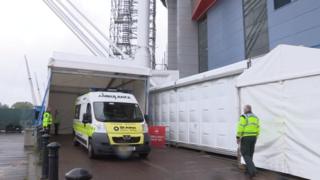