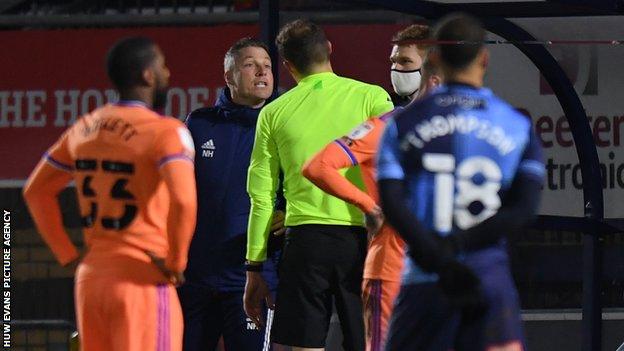 Cardiff City manager Neil Harris has been charged by the Football Association after his red card against Wycombe Wanderers on Tuesday.

According to the FA Spokesperson social media account, the charge alleges Harris used “abusive and/or insulting language” towards a match official.

Harris was dismissed by referee Leigh Doughty in the 81st minute of their Championship defeat at Wycombe.

Harris has until Wednesday to provide a response.

“I have to look at the written report and respond to that,” Harris said.

The Cardiff boss will be allowed on the touchline for Saturday’s clash at Rotherham.

The 43-year-old seems unlikely to appeal against the charge, having admitted the red card came amid mounting pressure on his position as boss. 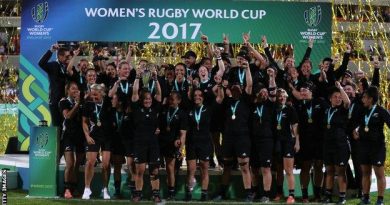 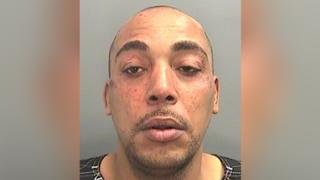 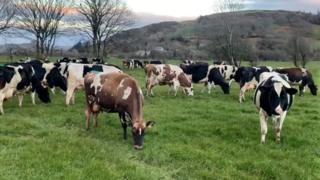