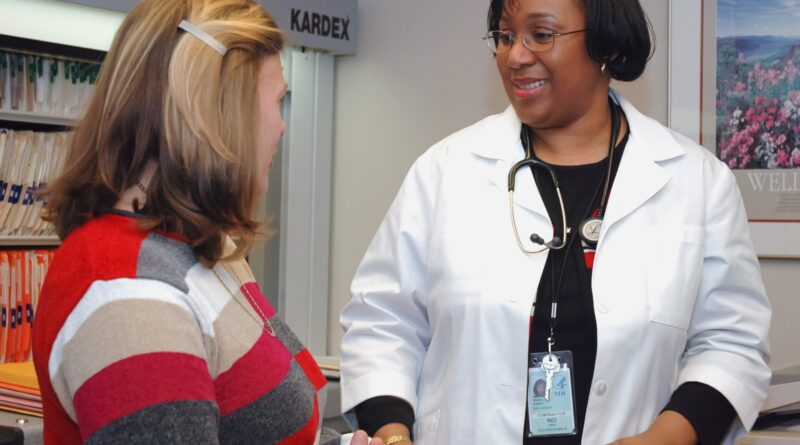 With the magnitude of the opioid crisis, there has been a growing call for treatment of patients with opioid use disorder to be expanded beyond specialist care and into the hands of primary care physicians.

Yet while primary care providers are positioned to offer these services—and are already allowed to prescribe buprenorphine and naloxone treatment—many choose not to, citing a lack of institutional support and discomfort managing the more complex medical needs sometimes associated with this disorder.

To better understand the needs of patients with opioid use disorder and treatment options, Yale researchers analyzed the health records of 355 patients treated in a primary care facility at the APT Foundation in New Haven, Connecticut.

According to their findings, published Dec. 10 in the journal Family Practice, the needs of those patients were largely similar to those of the average adult patient.

“We thought that if it turned out these patients were not particularly complicated, then it might help encourage primary care providers to offer treatment,” said Cindy Du, a fourth-year medical student at the Yale School of Medicine and lead author of the study.

“Concerns that patients with opioid use disorder have complex medical needs have been suggested as a possible barrier to primary care providers offering opioid treatment,” she said. “But our findings suggest these patients have similar clinical needs as the general population. Their main medical concerns are what primary care doctors are used to treating.”

“The other most common medications were over-the-counter pain treatments, like Tylenol and ibuprofen, which a lot of people use, not just patients with opioid use disorder,” said Du.

In previous studies, some primary care physicians relayed concerns about treating infectious diseases believed to be associated with opioid use disorder, such as HIV and hepatitis, because they tend to have less experience with those types of illnesses. But among the patients included in the study, few were being treating for infectious diseases. Just 7% of patients were under treatment for hepatitis C and none for HIV.

Along with the ongoing legal and advocacy work being done to prevent opioid use disorder, expanded treatment access is key to tackling the opioid epidemic, Du said. “In terms of treating people that have opioid use disorder now, having more primary care doctors and non-addiction specialist centers providing opioid treatment is certainly going to be an important part,” Du said. “Especially in rural areas or areas with less access to specialty centers.”

Other authors include Julia Shi, Jeanette Tetrault, Lynn Madden, and Declan Barry, all from the Yale School of Medicine.

Some cirrhosis patients given opioid prescriptions at outpatient visits

Citation:
Needs of patients with opioid use disorder similar to other patients (2021, December 16)
retrieved 16 December 2021
from https://medicalxpress.com/news/2021-12-patients-opioid-disorder-similar.html 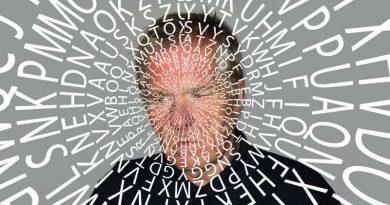 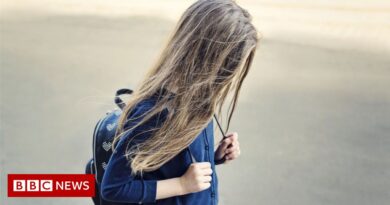 Chlamydia and gonorrhea have increased among younger women, study finds