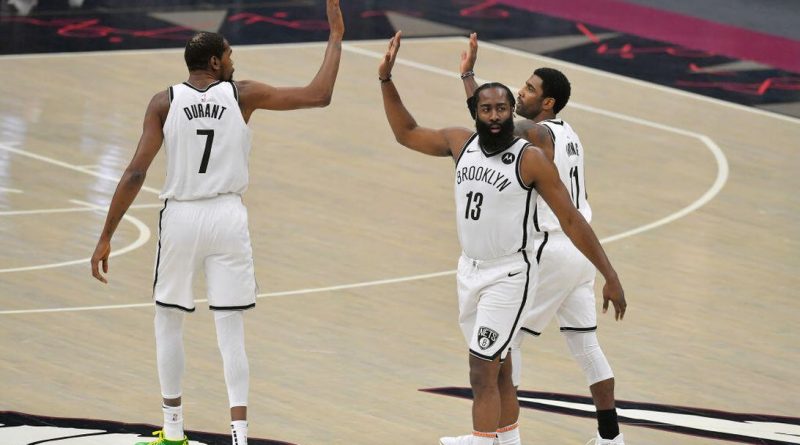 After finishing last season in a bubble in Disney World, where the Los Angeles Lakers won their 17th title, teams across the league are now playing the 2021 regular season in their respective home arenas, some even with fans. And you don’t need cable TV to watch the games live. For cord-cutters who want to save some money, your best bet is to subscribe to a live TV streaming service. But that’s where things get confusing.

The sheer number of channels that carry live games — local regional sports networks like the YES Network in New York and Spectrum SportsNet in LA, as well as the national feeds of ABC, ESPN, NBA TV and TNT — means you’ll have to either get a relatively expensive service or make a compromise and miss some games every week. The only way to get a full basketball experience is to have a whole litany of channels from your TV provider.

Subscribe to the CNET TVs, Streaming and Audio newsletter for the best of our home entertainment coverage.

While it’s not as simple as it should be, we’re going to try and make it a bit easier. Here are our recommendations for the best ways to watch the NBA without cable.

When it comes to streaming all your local basketball games, the $85 per month Choice package on AT&T TV is the best option for most people. It has all of the national channels — ABC, ESPN, NBA TV and TNT — and it’s the streaming service with the most regional sports networks.

Unlike the NFL, which largely broadcasts its local games on Fox or CBS (with primetime games on NBC, ESPN and the NFL Network) most NBA games air on a local sports network. For the Knicks in New York it’s MSG, for the Lakers in Los Angeles it’s Spectrum SportsNet and for the Bucks in Milwaukee it’s Fox Sports Wisconsin. The problem is that your local RSN probably isn’t carried by every live TV streaming service.

At $85 per month for the Choice package, AT&T TV is far from cheap, and for some it could be pricier than getting a traditional cable package bundled in with your home internet — especially since, as with every such service, you’ll need home internet to watch it anyway.

That said, it is another alternative that gives you a way to watch your home team’s regional sports network. In the New York area it’s the only provider that carries both MSG (Knicks) and the YES Network (Brooklyn Nets); in Los Angeles it has Spectrum Sportsnet (Lakers) and Fox Sports Prime Ticket (Clippers); and in Milwaukee it offers Fox Sports Wisconsin (Bucks).

AT&T TV also has some of the Comcast-owned regional sports networks including NBC Sports Boston (Celtics) and Bay Area (Warriors). You can check if your sports network is available in your ZIP code here.

Like with YouTube TV, FuboTV and others there is no contract required for AT&T TV, and you no longer need any special boxes or equipment. You can have streams running on up to three devices at once, with AT&T TV apps available on iOS, iPad OS and Android phones and tablets as well as Roku, Chromecast, Apple TV, Amazon Fire TV and Samsung Smart TVs. The telecom giant also sells an Android TV-powered streaming box.

AT&T includes 20 hours of DVR and bundles in HBO Max with the purchase of the AT&T TV Choice package, the latter of which is normally $15 per month. As part of a promotion, the carrier is also currently throwing in a subscription to NBA League Pass Premium, the league’s service that lets you watch all out-of-market games, for the remainder of the season as an added perk for those who sign up for its Choice or Ultimate packages.

The second-best option for NBA fans is YouTube TV. At $65 per month, a regular YouTube TV subscription checks many of the NBA channel boxes including having all of the major stations — ABC, ESPN and TNT — as well as NBA TV. The problem? It lacks most regional sports networks.

Other options like FuboTV’s Family plan or Hulu with Live TV are fine, but they involve compromises. Fubo has some regional networks like MSG in New York, but it lacks TNT and requires a $6 per month Extra add-on to get NBA TV, making the total price $71 per month.

Hulu with Live TV, which now also costs $65 per month, similarly has some regional channels, particularly the NBC Sports-owned ones, as well as TNT, ESPN and ABC. But it lacks NBA TV and the regional sports channels owned by Charter (Spectrum Sportsnet) and Sinclair (the Fox Sports networks and YES Network).

Sling TV’s Orange plan for $35 a month gets you ESPN and TNT, but you lose out on ABC and regional sports networks, and you’ll need to pay an extra $11 per month to get NBA TV as part of its Sports Extra add-on. You do get 50 hours of DVR but can only stream on one device at a time.

The chart below sums it all up. The base price is listed after the service name, while a dollar sign indicates that the channel is available for an additional fee. For simplicity, we did not include the regional sports networks as those will vary by ZIP code.

Live TV streaming services for cord cutters: How to choose…


What about NBA League Pass?

While this is an enticing option for fans who want to watch-out-of-market games for the 2020-21 season, it doesn’t help with rooting for your home team. Local games as well as those broadcast nationally are blacked out, so if you’re in New York and want to watch Kevin Durant and the Nets take on the Warriors on ABC, odds are it won’t be accessible on League Pass.

With the 72-game regular season nearing its halfway point, the league has dropped the price for the remainder of the season to $150 for the base package or $180 for the Premium service that allows for watching on two devices at once and has the in-arena feeds. The Team Pass pricing has been reduced to $90.

NBA TV remains a separate add-on but now runs an extra $40 (down from $60 at the start of the season) if you want to be able to watch games on that network. 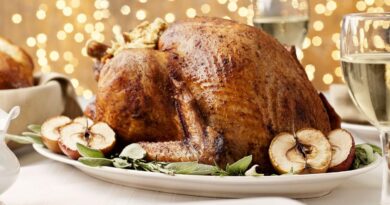 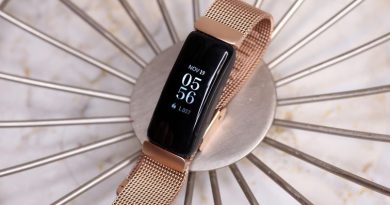 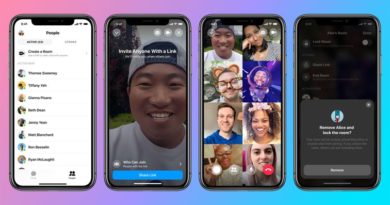