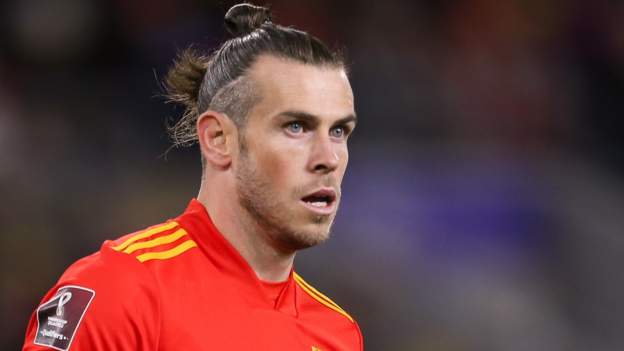 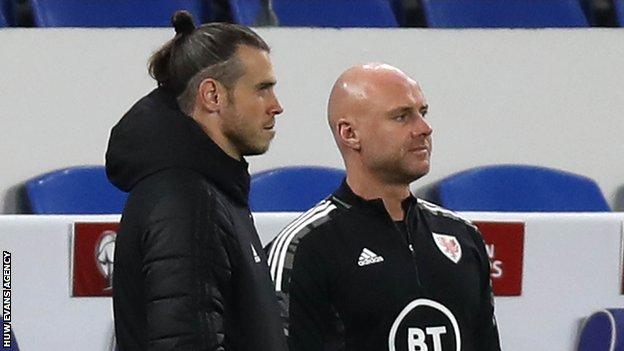 The match, on Monday, 13 June, will be Wales’ fourth in the competition.

Before that Wales go to Poland on 3 June and host Netherlands, then host Belgium before their second away trip.

Two more games follow for Wales in September, when they travel to Belgium before hosting Poland.

Wales are playing in the top division of the tournament for the first time after they were promoted in the last edition.

The four group winners from the top division – League A – will play in the finals in June 2023. 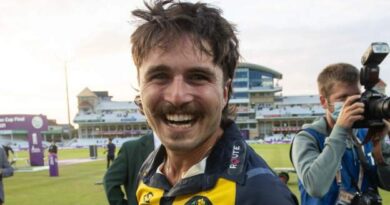 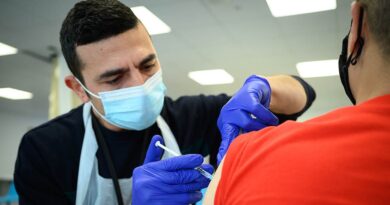