A National Trust volunteer with profound learning disabilities and autism has become a key member of a team that maintains a Peak District estate.

James Drury, from Dronfield, has learned to communicate with people using photographs, despite doctors saying he would not be able to develop those skills.

Now 22, he volunteers at the trust’s Longshaw Estate and has completed his bronze and silver Duke of Edinburgh awards.

His parents, Noreen and Peter, who adopted James when he was three months old, said: “We are so proud of everything James has achieved. [He has] achieved more probably than many people.” 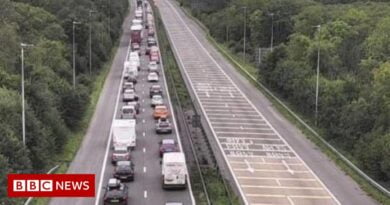 M4 closed between Swansea and Llanelli after 'serious incident' 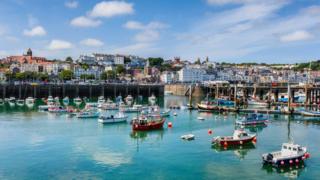 Coronavirus: What does a working ‘test and trace’ system look like?