Harrogate Town sealed promotion to the English Football League for the first time in their history with victory over Notts County at Wembley.

Notts pulled a goal back through Callum Roberts’ superb free-kick soon after the break.

Victory ensured Harrogate won their second promotion in three seasons as their ascension to the EFL was confirmed courtesy of a comfortable and commanding performance in the National League promotion final, which took place behind closed doors because of coronavirus restrictions.

Harrogate stormed out of the blocks, with Thomson poking them in front from close range, and should have doubled their lead inside the opening 10 minutes when Aaron Martin shot narrowly wide.

Notts almost levelled when Fallowfield did well to block Kristian Dennis’ shot, only for Hall to slide in the Yorkshire side’s second from a free-kick.

County were almost out of it just before the break as Martin came within inches of sending Harrogate 3-0 ahead as he hit the post after capitalising on some poor defending.

Neal Ardley’s Notts side were reinvigorated after Roberts reduced their arrears and they should have got back on level terms when Roberts and Kyle Wootton both fired just wide.

However, Diamond’s goal extinguished any hopes of a comeback, as the Sulphurites held on to seal a historic win. 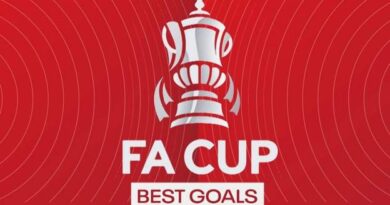 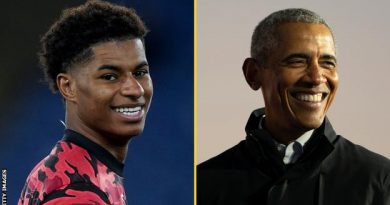 Quiz: Which Scottish clubs do these celebrities support?