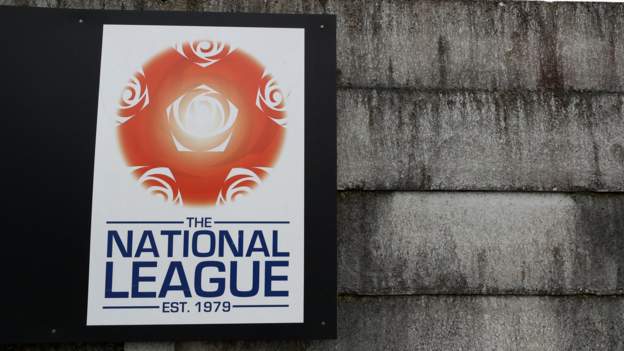 The National League is to receive an additional £5m of Covid impact funding from the Premier League to assist its member clubs.

The funds will be made available over the next four campaigns with £2m allocated this season.

The remaining £3m will be distributed over the next three seasons.

The 2020-21 National League North and South campaigns were declared null and void in February as the effects of the pandemic saw clubs fail to fulfil fixtures and experience serious financial struggles as games were played behind closed doors.

The National League season continued despite seven of the 23 clubs voting against it.

Many had only been in a position to start last season after a £10m grant was secured from the government’s £300m emergency funding package for sports across England.

Any further funding was only made available through loans with grants in exceptional circumstances.

The £5m forms part of the exclusion order agreement with the government relating to the three-year renewal of the Premier League’s UK live and non-live broadcast rights.

“We welcome this new funding which comes after the Premier League assisted with the provision of valuable financial support during the pandemic that was crucial to the livelihood of clubs,” National League chairman Jack Pearce said.

“The impact of Covid-19 was particularly severe at our level of the game and this new commitment is a timely boost which will aid clubs in their recovery and enable them to plan for the future.”

RB Leipzig: How did Red Bull build a Champions League side from scratch? 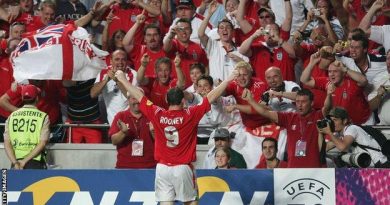 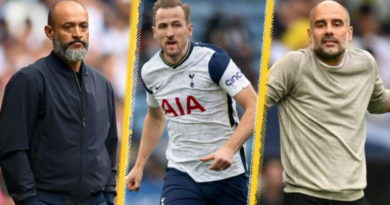