NASA unveiled an epic tribute to space lovers last week when it showed off nearly 11 million names installed on its Perseverance rover. The names, too tiny to read with the naked eye, are etched on silicon chips. But there’s an additional special message hidden in plain sight.

The aluminum plate that holds the chips has an illustration of Earth, the sun and Mars. Within the sun’s rays is a message reading “explore as one” in Morse code.

NASA had teased the message when it first shared the plate and chips on social media. The space agency confirmed the words in a tweet on Monday.

The illustration and message is meant to convey a sense of connection between the planets while emphasizing our shared link of the sun.

NASA has a history with Mars rovers and Morse code. The Curiosity rover’s wheels leave tracks that spell out “JPL” in Morse code as a tribute to NASA’s Jet Propulsion Laboratory.

Perseverance is scheduled to launch to Mars as early as July. If all goes well, it will carry its coded message to the surface of the red planet in February 2021. 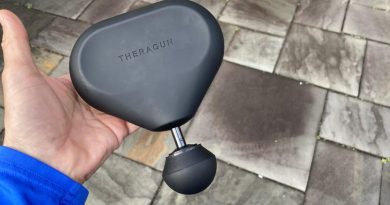 Black Friday Theragun deals are live: Save up to $150 on top massage guns 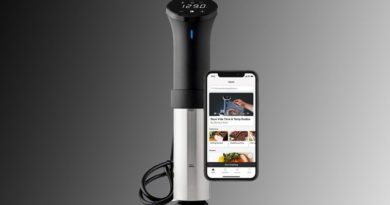