When NASA’s Perseverance rover touches down on Mars in early 2021, it won’t be arriving alone. There’s a tiny helicopter named Ingenuity tucked into the rover’s belly, and the innovative chopper aims to expand the possibilities for exploration on other planets.

CNET science editor Jackson Ryan breaks down how the high-risk, high-reward technology demonstration could change the way we learn about worlds beyond our own.

How NASA’s Mars helicopter could change the future of…


NASA hopes Ingenuity will become the first example of powered flight on another planet. It won’t be easy considering how different conditions on Mars are from Earth.

Perseverance and its chopper buddy are prepared to launch as early as July for a scheduled Mars arrival in February 2021. Does Mars have friendly skies? Hopefully, we’ll find out next year.

Mars pits: Gaze into the abyss with these wild NASA images 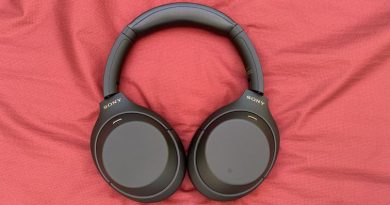 Google data case to be heard in Supreme Court 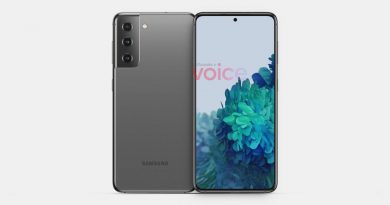 Samsung Galaxy S21’s juiciest rumors and leaks: Everything we know so far