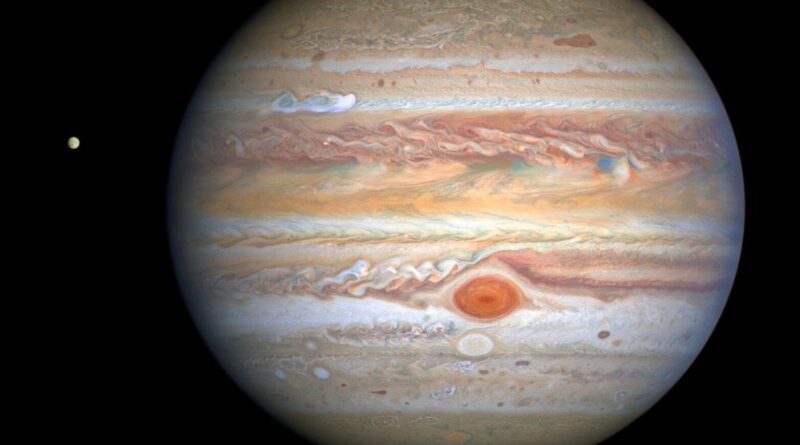 Jupiter’s Great Red Spot may be the most famous storm in the solar system. Humanity has been following the adventures of the swirling vortex for 150 years, and we’ve just learned something new about it. The winds along the outer edge of the oval are speeding up. Cue up The Scorpions’ “Wind of Change.”

The Hubble Space Telescope — a joint project of NASA and the European Space Agency — has logged an interesting phenomenon. The wind speeds in the spot’s “outer lane” have increased by up to 8% from 2009 to 2020. Meanwhile, NASA said the innermost winds “are moving significantly more slowly, like someone cruising lazily on a sunny Sunday afternoon.”

The Great Red Spot’s winds whip around counterclockwise, hitting speeds of over 400 mph (644 km/h). The storm alone is bigger than Earth. NASA put together a video showing the wind movement.

Hubble has been monitoring Jupiter for years. The wind speed change might not have been spotted if it weren’t for the telescope’s keen eye.

“We’re talking about such a small change that if you didn’t have eleven years of Hubble data, we wouldn’t know it happened,” planetary scientist Amy Simon said in a NASA statement on Monday. Simon is a co-author of a study on the wind published in the journal Geophysical Research Letters (PDF link),

While researchers know the winds are whipping faster, the meaning of the speed increase is a little hard to sort out since Hubble is only able to collect data on what’s happening with the cloud tops. It can’t peer into the depths below.

Michael Wong of the University of California at Berkeley –the study’s lead author — described the information as “an interesting piece of data that can help us understand what’s fueling the Great Red Spot and how it’s maintaining energy.”

The scenic Great Red Spot has long been an object of fascination. Some studies show it appears to be shrinking. Scientists in 2019 said not to worry, that they expect it to hang around for years to come. That should give Hubble more chances to monitor the massive storm, assuming the venerable telescope continues to operate despite the occasional technical glitch. Here’s to more years of storm-watching, Hubble. 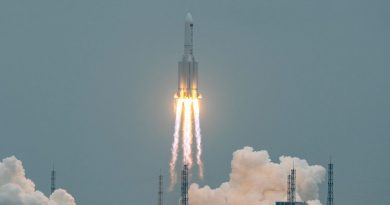