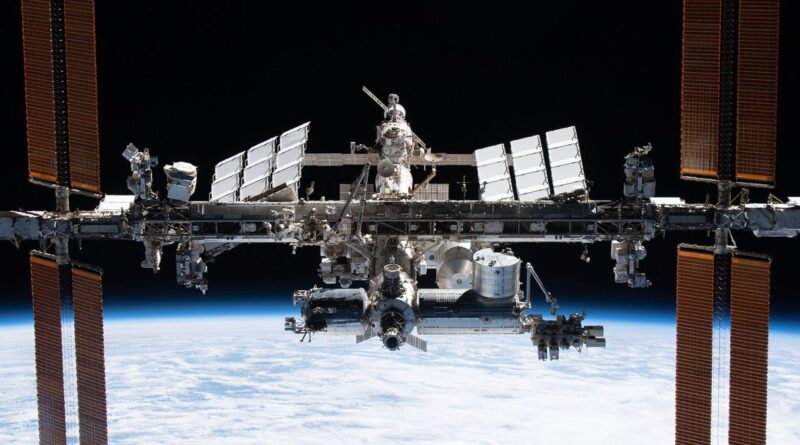 “The International Space Station is a beacon of peaceful international scientific collaboration and for more than 20 years has returned enormous scientific, educational, and technological developments to benefit humanity,” said Nelson in a release. “I’m pleased that the Biden-Harris Administration has committed to continuing station operations through 2030.”

The extension comes as NASA is already making plans to transition from the ISS to commercial space stations and other private platforms in low Earth orbit. Earlier in December, NASA awarded more than $400 million to three companies — Blue Origin, Nanoracks and Northrop Grumman — to develop designs for space stations and other “commercial destinations” in space. NASA has said the transition away from the ISS will allow it to save money and focus on its Artemis missions to the moon and Mars.

The ISS was previously approved to operate through 2024, though NASA had reportedly said it was cleared, from a technical standpoint, to fly through 2028 and beyond.

Extending operations through 2030 will help NASA “enable a seamless transition of capabilities in low-Earth orbit to one or more commercially owned and operated destinations in the late 2020s,” the space agency said in a release.

How to protect birds and bats from wind turbines 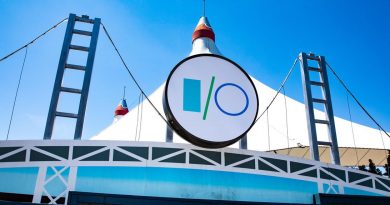 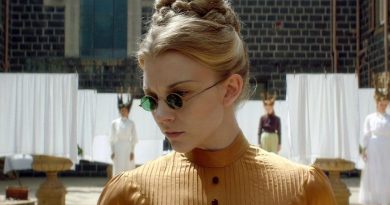