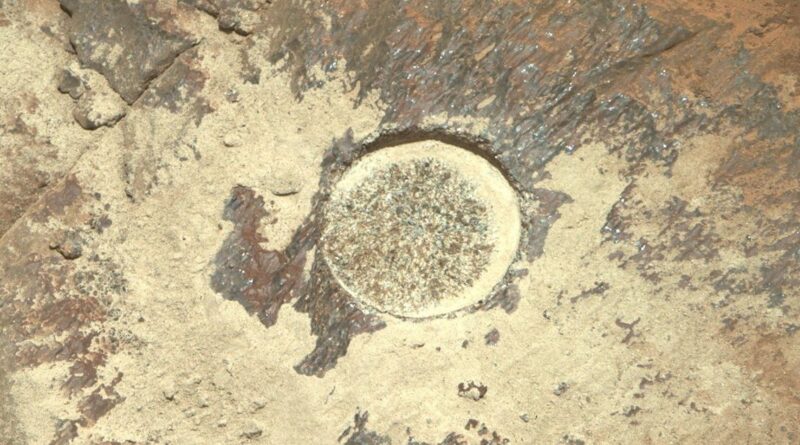 This story is part of Welcome to Mars, our series exploring the red planet.

Let’s pause for a moment to appreciate the fact that we have freakin’ machines on freakin’ Mars and they’re not just looking around. They’re exploring, drilling, packing pieces of Mars away and rubbing the surface off of ancient rocks.

The latest visual marvel comes from NASA’s Perseverance rover where it’s examining an intriguing layered rock in the Jezero Crater. The rover used an abrading tool on the end of its robotic arm to rough up the surface of the rock with an eye on deciding whether it’s worth collecting a sample from it.

“Peering inside to look at something no one’s ever seen. I’ve abraded a small patch of this rock to remove the surface layer and get a look underneath,” the rover team tweeted on Tuesday. “Zeroing in on my next target for sampling Mars.”

The phrase “something no one’s ever seen” is profound. NASA has been landing machines on Mars since the 1970s, but each mission reveals new images and information. So when Perseverance rubs the surface off a rock that may tie into Mars’ history of water, it’s showing us something unique. It’s a glimpse at a previously unexplored place.

Eagle-eyed Mars fans noticed something slightly goofy in a closeup of the abraded area on the rock. If you zoom in, you’ll see a little white triangle. There are other whitish specks littered around the circle, so it’s likely the triangular piece is just a random bit of the rock.

This is how NASA’s Perseverance rover will get Mars rocks…


Sampling is a key part of the rover’s work. NASA is designing a future mission to go to Mars, pick up samples collected by Perseverance and bring them home to Earth. The mission is still in development, but it could mean having some fresh pieces of Mars available to study by the early 2030s.

The rover has 43 sample tubes in total, so NASA is making strategic decisions about which rocks to collect. Abrading the surface of the layered rock helps the team decide if it’s worthy of sampling.

“Layered rocks like this often form in water, and can hold clues about what their environment used to be like,” the rover team tweeted last week. If the rock continues to beckon, Perseverance may soon be busting out its sampling equipment. That never-before-seen rock might one day be sitting in a lab on Earth. 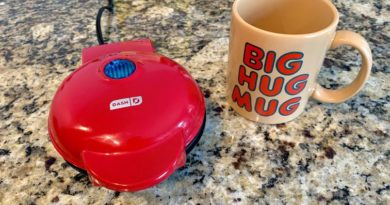 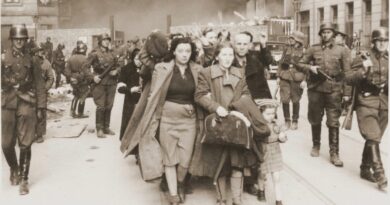 How science is helping unearth an 80-year-old Holocaust mystery 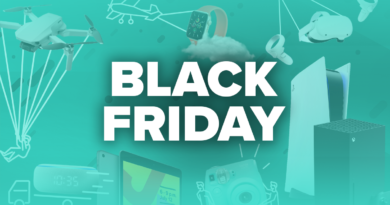