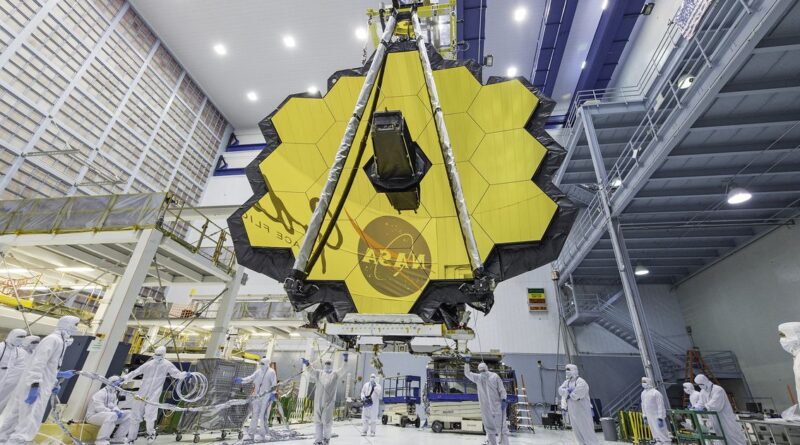 The launch of the next-generation James Webb Space Telescope, a marvel that will peer into the past and probe the origins of our universe, has been delayed again, NASA announced Tuesday afternoon. The telescope had earlier been scheduled for Dec. 22, but a communication issue will prevent it from lifting off before Dec. 24, the US space agency said.

“The James Webb Space Telescope team is working a communication issue between the observatory and the launch vehicle system,” NASA spokesperson Alise Fisher said in a statement, adding that there will be more information about the new launch date by Friday.

A joint project among NASA, the European Space Agency and the Canadian Space Agency, James Webb is the next generation of space telescopes, designed to peer back into the earliest universe. NASA hopes it and the aging Hubble Space Telescope will operate at the same time, but first Webb needs to launch safely and make it through a complicated and lengthy deployment process.

The telescope is incredibly complex, which has led to a series of delays. It must be folded up like origami for launch and will open itself back up once it’s safely in space. Earlier in the development of James Webb, NASA had hoped to launch it as early as 2007. NASA has already delayed the launch three times this year.

The telescope is set to launch on an Ariane 5 rocket from Europe’s Spaceport in French Guiana. 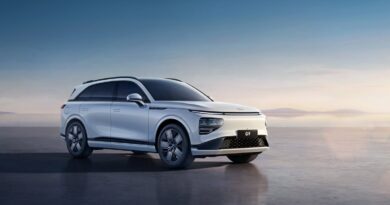 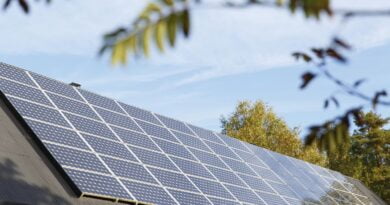 Solar panels vs. Tesla solar roofs: Which one’s right for you? 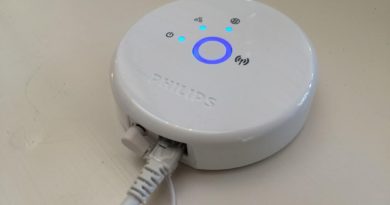 Philips Hue is killing off support for the original Hue Bridge