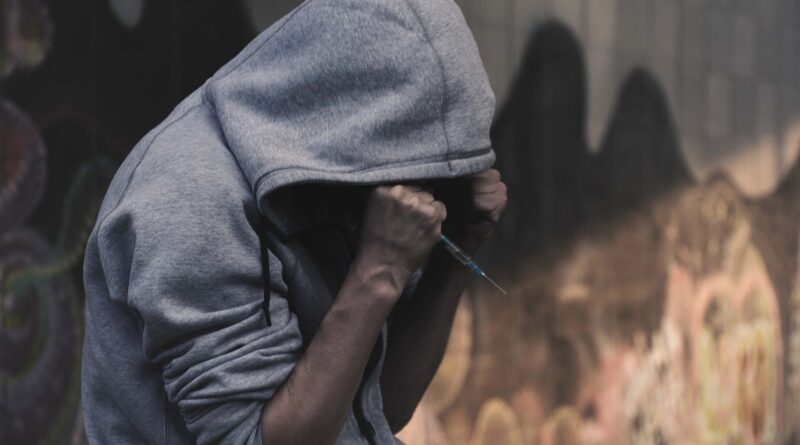 The medication naloxone is so effective at saving the lives of opioid overdose victims that some people worry that it might make drug users think heroin and related drugs are no longer risky.

But a new study suggests that is not the case.

“It is really difficult to change people’s perceptions of how risky heroin is,” said Mike Vuolo, co-author of the study and associate professor of sociology at The Ohio State University.

“Even people who use heroin know it is risky, and access to naloxone has not changed that.”

Vuolo conducted the study with Brian Kelly, professor of sociology at Purdue University. It was published today (October 7, 2021) in the journal Addiction.

Naloxone is a prescription medication that rapidly reverses an opioid overdose by restoring normal breathing in an overdose victim whose breathing has slowed or stopped. The medication has no effect on people who don’t have opioids in their systems, so it is safe to use.

Naloxone is available in a nasal spray, making it easy to administer.

The researchers used data from the National Survey on Drug Use and Health, conducted yearly by the U.S. Substance Abuse and Mental Health Services Administration. They used data from 2004 to 2016, which included 884,800 respondents aged 12 and older.

The researchers matched people’s responses to the naloxone laws in the state and counties where they lived. During the period of this study, most states expanded access to naloxone beyond healthcare professionals to other first responders, pain patients and in many cases, the general public.

In 2013, only 8 states had expanded access. By 2017, however, 47 states had implemented some kind of naloxone access law.

“Expanding naloxone access to the public has offered regular people a sense of optimism in their ability to counteract an opioid overdose if they should encounter one, particularly if they are trained,” Vuolo said.

Some politicians and others have opposed the laws, saying they would lead drug users to no longer fear using heroin, or even worse, encourage young people to start using.

But this study found that people’s perception of the risks of heroin were similar in all cases, Vuolo said.

And young people’s risk perceptions didn’t change depending on the laws where they lived.

“That suggests naloxone access laws aren’t encouraging young people to try heroin because they think it is less risky,” he said.

Vuolo said the fears that naloxone access will lead to more drug use mirror the related concerns that needle exchange programs—designed to stop the spread of diseases from intravenous drug users who shared needles—would do the same thing.

“We shouldn’t fear expanding access to this life-saving medication.” 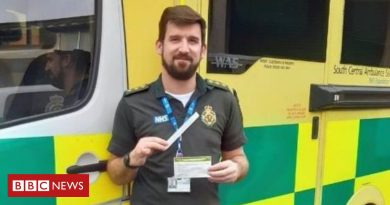 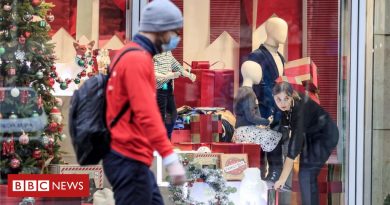 Coronavirus infections on the rise again