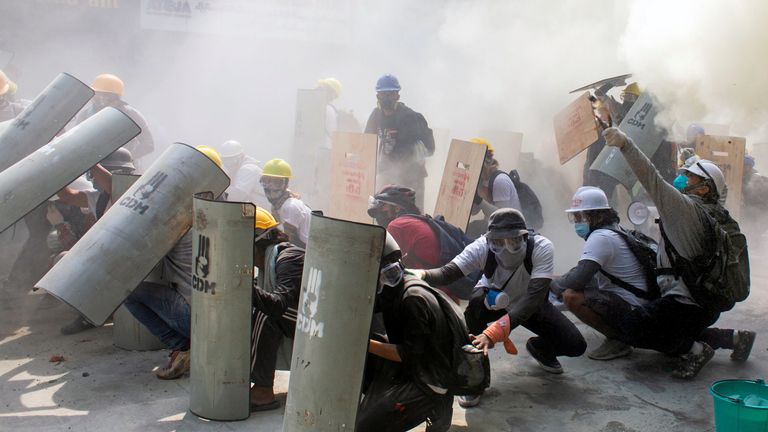 Violence erupted in the major city Yangon when a woman died after police broke up a teachers’ protest with stun grenades, though the cause of her death might have been a heart attack, her daughter and a colleague said.

But protesters refused to back down. “If they push us, we’ll rise. If they attack us, we’ll defend. We’ll never kneel down to the military boots,” said Nyan Win Shein from one Yangon protest.

Footage also showed protesters running away from police as officers charged at them, makeshift roadblocks being put up to slow the police advance and protesters being bundled into police trucks to be taken away.

Sounds of gunfire could be heard and what appeared to be smoke grenades thrown into the crowds.

The unrest comes after the military took over and detained elected government leader Aung San Suu Kyi and much of her party’s leadership, due to alleged fraud in the party’s landslide victory in November’s elections.

The coup, which brought a halt to tentative steps towards democracy after nearly 50 years of military rule, has drawn hundreds of thousands on to the streets and the condemnation of Western countries.

A group called the Whitecoat Alliance of medics said more than 50 medical staff had been arrested.

State-run MRTV television said more than 470 people had been arrested on Saturday after police launched the nationwide crackdown.

Foreign Secretary Dominic Raab is calling on the United Nation to take action and ramp up the pressure on the military to step aside. 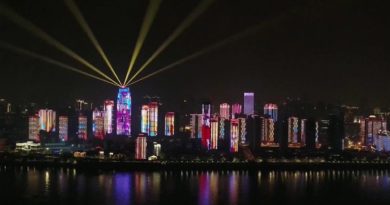 Coronavirus: All Wuhan residents to get COVID-19 test after new outbreak | World News 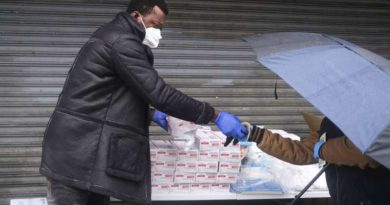