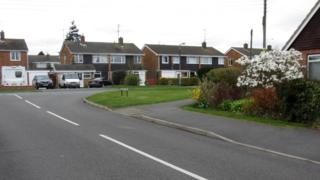 A man has been arrested on suspicion of a pensioner’s murder after an “altercation” between two dog walkers in a village, police have said.

The 72-year-old man was assaulted in Hyde Road in Roade, Northamptonshire, at about 16:20 BST on Wednesday.

Northamptonshire Police said he was treated by paramedics, but died a short time later.

A 27-year-old man from Northampton remains in police custody, the force said.

Det Insp Pete Long said he was particularly keen to speak to anyone “who may have witnessed an altercation between two dog walkers in the area”.

He appealed for anyone who was in the Hyde Road/Blisworth Road area between 15:50 and 16:20 to contact the force.

“At the present time and in order to preserve best evidence, we are treating this incident as a murder investigation,” he said. 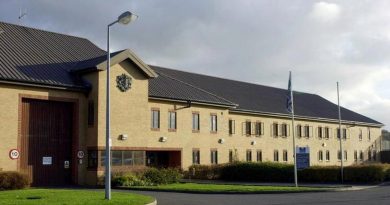 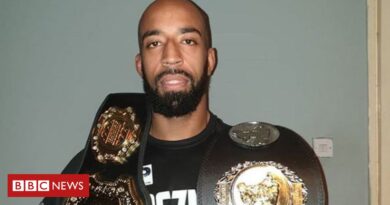