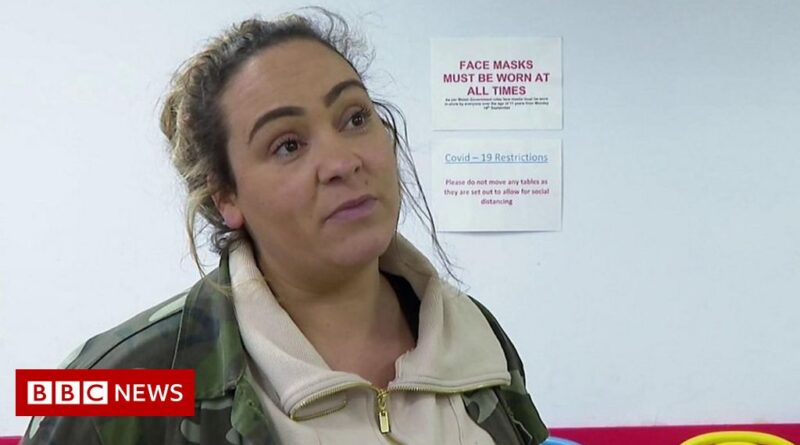 A mother has welcomed plans to expand free childcare for two-year-olds.

Until now, it was available only to those in deprived areas, but it is one of 46 policies which form part of a a co-operation deal between Labour and Plaid Cymru.

Others include free school meals, a cap on second and holiday home numbers, reforming council tax, and free social care. 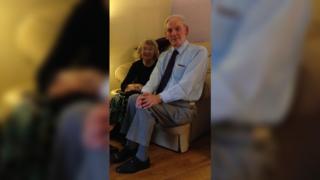 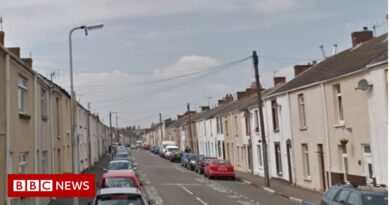