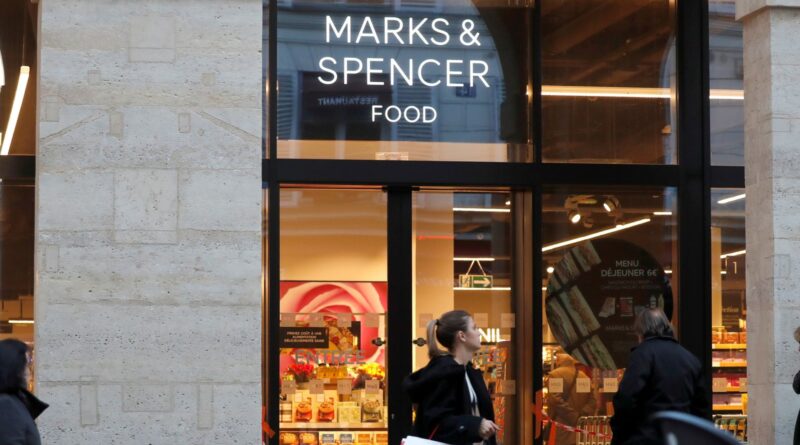 Marks & Spencer has said it is reviewing its French business in the light of post-Brexit trade rules which have affected product availability in its EU stores.

The disclosure comes after the retailer complained earlier this year of the “pointless and byzantine” way the rules om exports into European countries were being enforced.

M&S operates about 20 stores in France with franchise partners SFH and Lagardere.

The retailer did not comment on a Mail on Sunday report that it is expected to close stores in France and may even stop selling its popular sandwiches and chilled food in the country altogether.

Earlier this year, the group restructured its Czech business, taking out fresh foods from stores and adding expanded ranges of longer life products.

A spokesperson said: “In light of the new customs arrangements we are taking decisive steps to reconfigure our European operations and have already made changes to food export into Czech Republic.

“We operate a franchise business in France and are currently undertaking a review of the model with our two partners in the market.”

A week ago, the retailer warned of the impact on consumers of goods coming from Europe into the UK when a “grace period” on trade coming in from the continent expires – creating the danger of “disruption and delay”.

Last month, M&S upgraded its profit outlook after a jump in demand for food and a surge in online clothes sales. 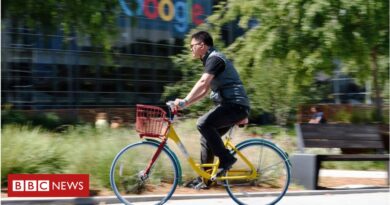 Google workers will need Covid jabs to return to office