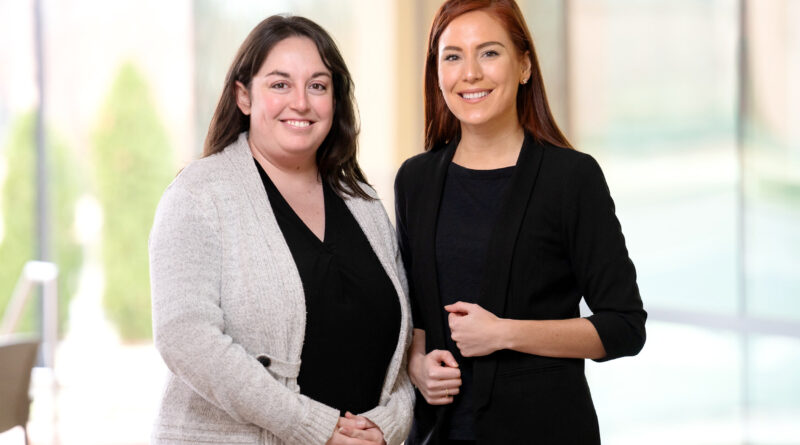 Enhancers are regions of DNA that do not code for proteins, but control how genes are expressed. Super-enhancers are clusters of enhancers that together regulate genes with important roles in cell identity. Scientists at St. Jude Children’s Research Hospital studied the Vsx2 super-enhancer and its role in the development of the retina. Their assessment showed the super-enhancer has four distinct regions with different functions. This modular super-enhancer provides a way to study gene expression during development. A paper on the work was published today in Nature Communications.

Gene expression is important during development as cells establish their identity and become various cell types with distinct functions. The transcription factor Vsx2 is essential to proper eye development. It is expressed in retinal progenitor cells and found in established bipolar neurons and Müller glia.

For decades, researchers studied Vsx2 to understand how it affects development. Gene function is typically studied by knocking out (removing) the gene and observing what changes. However, when Vsx2 is knocked out, the eye does not form. Researchers cannot study something that does not form, so they needed the ability to fine-tune Vsx2 expression, at different times during retina formation.

“In brain development, important transcription factors, like Vsx2, and many others, are often expressed in different parts of the developing brain at different times but in a precisely orchestrated way,” said corresponding author Michael Dyer, Ph.D., St. Jude Department of Developmental Neurobiology chair and Howard Hughes Medical Institute Investigator. “We wanted to better understand how this complicated dance of expression is controlled where the gene is turned on at one moment in one cell type, then turned off in another and later activated in a different region completely.”

A super-enhancer of Vsx2 controls the complex and dynamic pattern of expression involved in retinal development.

“While thousands of super-enhancers have been computationally identified, very few have been functionally tested,” said first author Victoria Honnell, a student in the St. Jude Graduate School of Biomedical Sciences. “Our functional tests of the Vsx2 super-enhancer showed distinct regions.”

“We’ve called this a modular super-enhancer,” said Honnell. “One piece of this super-enhancer plays a role in early retinal development, and then another portion is important for bipolar cell genesis in later development.”

A blueprint for future studies

“When you can fully understand how one of these modular super-enhancers works, you can go globally to all the super-enhancers with a framework to understand them more broadly,” Dyer said. “Imagine a clock that you take apart to figure out which pieces go where and what they do. If you take apart a totally different clock, you’ll already have a good blueprint for which pieces go where based on the first one.”

Other authors of the study include Jackie Norrie, Anand Patel, Cody Ramirez, Jiakun Zhang, Yu-Hsuan Lai and Shibiao Wan, all of St. Jude.

Researchers move beyond sequencing and create a 3-D genome 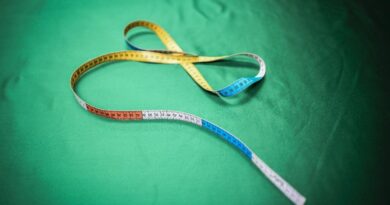 world-beating Dutch are getting shorter 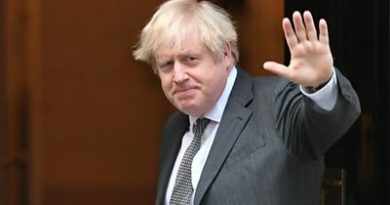