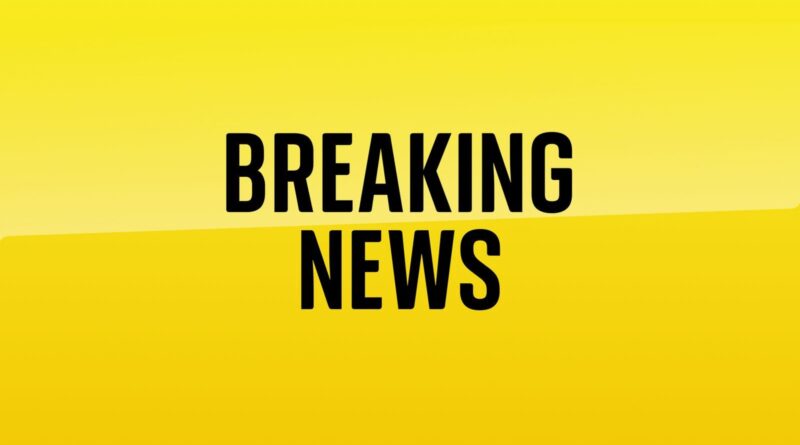 Labour has accused Priti Patel of “comprehensively failing” on the issue of migrant crossings in the Channel after a record number of people arrived on British shores in small boats last week.

But Health Secretary Sajid Javid defended the home secretary’s work on immigration – despite the surge in the number of crossings – telling Sky News the government has “a great track record” of providing security protection to “those people who are genuinely fleeing persecution”.

Mr Javid added: “We do have to ask ourselves, if people are trying to get into the UK from safe countries like France, are they genuine asylum seekers or not?

Last Thursday, 1,185 individuals arrived in the UK – a new record for a single day in the current crisis – with a total of more than 24,700 people having reached the island using small boats to cross the Channel so far this year, according to data compiled by the PA news agency.

The government has announced that a review will look at how to stop migrants crossing the English Channel and entering the UK amid concern that current measures are not working.

Downing Street has tasked the Chancellor of the Duchy of Lancaster Stephen Barclay with bringing departments together to find a solution. 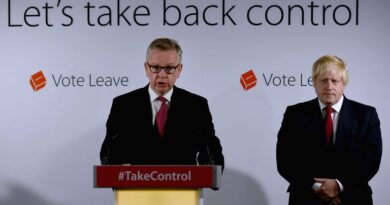 ‘Let’s get going’: Government steps up Brexit preparation with details on travel and immigration | UK News 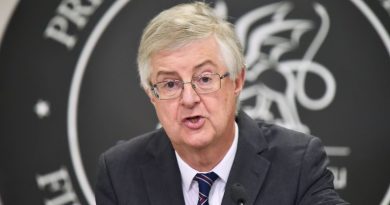