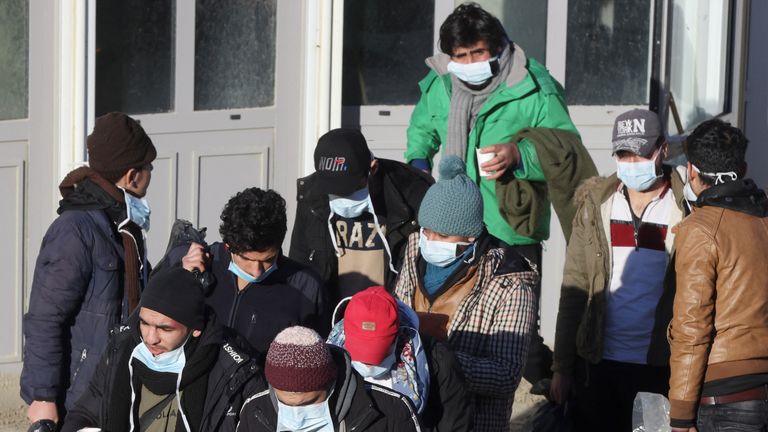 A manslaughter investigation is under way in France after a migrant died in sub-zero conditions while trying to cross the English Channel.

The Sudanese man was pulled from the water unconscious after going overboard in the early hours of Friday as he and others attempted to reach the UK.

Aged in his 20s, he was declared dead after being taken back to shore by French rescue teams.

A total of 32 people were rescued off Berck, near Calais, suffering from hypothermia, authorities said.

The prosecutor in Boulogne-sur-Mer said a manslaughter investigation has been opened.

The fatality has been reported less than two months after at least 27 people died when their boat sank off the coast of France.

More than 450 people have already made the life-threatening trip in small boats in 2022.

In UK waters on Friday, multiple Border Force vessels were active off… 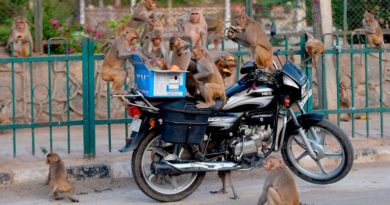 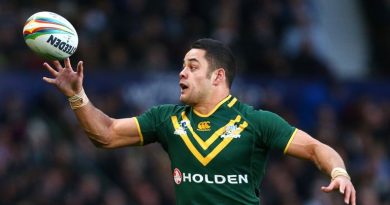 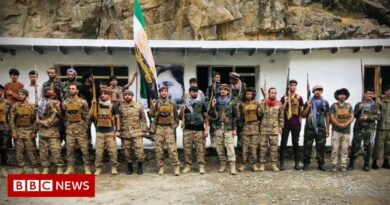 Anti-Taliban resistance group says it has thousands of fighters