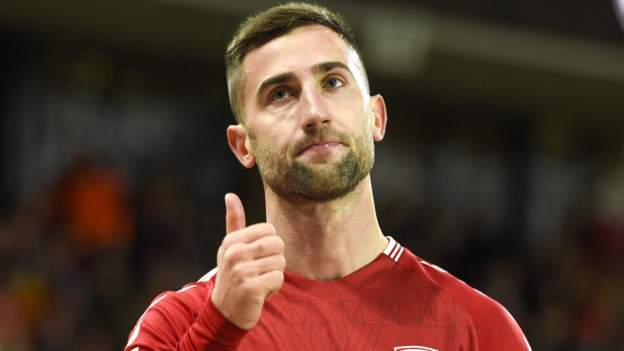 Andraz Sporar scored from the penalty spot as Middlesbrough moved closer to the Championship play-off places with victory over second-placed Bournemouth, who missed the chance to go top.

The Slovenian striker calmly slotted home the only goal of the game early in the second half after Isaiah Jones was brought down by Jaidon Anthony.

Bournemouth created plenty of chances to get something out of the match but Anthony, Dominic Solanke and Ryan Christie were all guilty of wasting clear opportunities.

The Cherries would have gone above Fulham with victory at the Riverside, with the leaders not playing until Monday, but Scott Parker’s side have stumbled since the end of October.

They are now without a win in six games and have only won one of their past eight, allowing chasing West Brom and Blackburn to close the gap.

Middlesbrough, meanwhile, are up to eighth in the table after a third win in four games, only two points off a play-off spot, underlining their improvement under Chris Wilder.

Bournemouth’s fans were faced with a 636-mile round trip for the lunchtime kick-off, with supporters’ coaches having left the Vitality Stadium at 03:00 GMT.

And they watched their side pushed back early on as Cherries keeper Mark Travers was forced into a smart early save to keep out Matt Crooks’ shot after a flowing move.

Christie curled a low shot just wide for Bournemouth midway through the opening period, while Anthony dragged a low shot the wrong side of the post.

Solanke then headed Christie’s cross wide as the visitors appeared on top as half-time approached, although Travers was called into action again to keep out Anfernee Dijksteel’s scuffed shot which was heading in after taking a deflection off Lloyd Kelly.

Christie missed a glorious chance in first-half stoppage time when he met Anthony’s low cross on the edge of the six-yard box, but his shot bounced into the ground and over the bar.

Sporar was denied by Travers early in the second half, but was on target shortly afterwards, firing home his fourth league goal of the season from the spot.

Joe Lumley pushed away Junior Stanislas’ long-range free-kick as Bournemouth tried to rally, but the Cherries rarely looked like forcing an equaliser.

“We’ve got some big players and they should expect to play well against a really good side.

“The key now is to back that (win) up and keep backing it up.

“I’m delighted for Andraz. He showed great composure and bottle to stick that away. He’s a good player. I want good players at the club, and want to bring good players into the club in January, and we want to keep it rolling forward.”

“First half, I thought, was very good, we nullified them really and we had three massive chances. On another day those chances go in and then obviously the game’s a bit different.

“But the second half was not acceptable. We never gave ourselves a chance and then they score, which gives them impetus and a platform.

“The longer the game goes on, you see a bit more of a desperate team – an honest team, of course – but the level of what we were, to where we are currently, is a little bit off. We’re going through a bit of a blip and we need to turn that around quickly.” 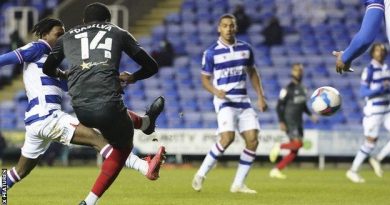 Karen Carney column: ‘A defining moment for Leicester- I think they will take it’ 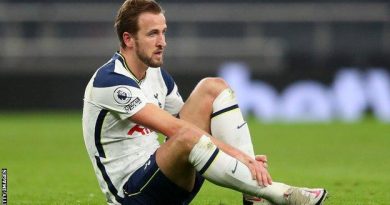