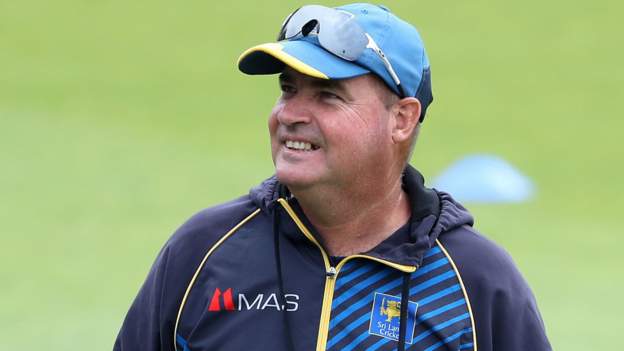 Mickey Arthur is determined to “come in and make an impact” after agreeing to become Derbyshire’s head of cricket.

The 53-year-old will take over after Sri Lanka’s two-Test series against West Indies, which ends on 3 December.

He has already studied videos of the players and is using his contacts to identify possible signings.

“If we can get them playing to their potential it could develop in a couple of years into something very exciting,” Arthur told BBC Radio Derby.

He took charge of Sri Lanka in December 2019 after previous spells as head coach of his native South Africa, Australia and Pakistan.

“I’ve done 12 years on the road and five years now in the sub-continent, which has been exhilarating, I’ve loved every minute of it, but I guess I’m just looking for a project now,” he said.

“I want to get my teeth into a project, I want a little bit more stability, it’ll be nice having a place called a home – I’ve lived in a hotel room for the last two and a half years – and English county cricket has always attracted me.

“I’ve always wanted to get into county cricket in some way and come in and make an impact and I think Derbyshire is a place that needs a little bit of impact.”

And he is hoping he can bring success to a county that has not won a major trophy since the 1990s – although they were County Championship Division Two champions in 2012.

Arthur believes there is plenty of talent at the Incora County Ground despite the departure of former skipper Matt Critchley to Essex and the retirement of wicketkeeper Harvey Hosein because of repeated concussions.

“I’ve watched every one of the players on YouTube,” added Arthur. “When I watched them in action and then I look at past results and at individual statistics, there’s something that’s not matching up.

“I’m really looking forward to getting stuck into that and making those players become the best they can be.

“Hopefully there’ll be a first overseas signing (soon) and then I’ll be working on a couple of others as well.

“We have got holes – certainly we need a backup keeper, I think we need a left-arm spinner within the squad. I’m really happy and excited by the depth we have in our young quick bowling stock, but they are very young so we perhaps need a bit of experience with them.

“We need to give our batting a little bit of stability as well so I have identified some potential guys that can come in and hopefully there’ll be some announcements in the next couple of weeks.” 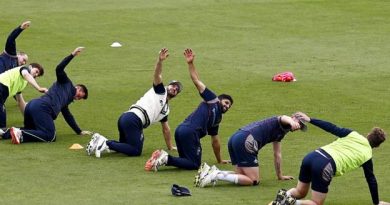 County Championship: Kent replace side against Sussex after Covid-19 case 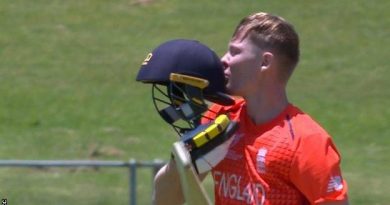