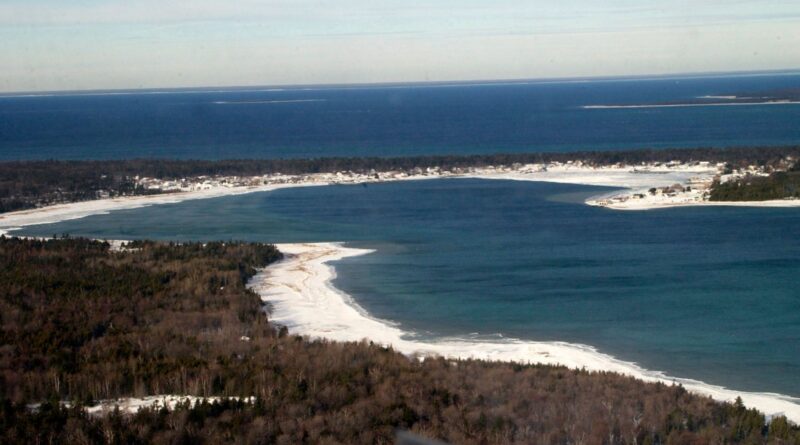 An 11-year-old girl was the only survivor from a plane crash that killed four people on an island on Lake Michigan, it has been reported.

The flight between the town of Charlevoix and Welke Airport on Beaver Island at the north end of the Great Lake was coming into land when the crash happened, according to NBC25.

Four passengers and the pilot were on the Island Airways’ 1.30pm departure from Charlevoix Municipal Airport at the time, the Petoskey News reported.

Flight data from uk.flightaware.com shows the plane, a 10-seater, twin-engine Britten Norman BN-2A, landed at 1.47pm, having been in the air for 15 minutes.

But the US Coast Guard deployed to the scene after a helicopter crew which was in the area at the time on a training exercise received an emergency alert.

The helicopter crew members landed and offered assistance and were able to hoist and transport an 11-year-old-female and a male adult to McLaren Hospital in Petoskey, MI. Chest compressions were being conducted on the 11-year-old in route to the hospital.

The Coast Guard evacuated the girl and the fatally injured adult to McClaren Northern Michigan Hospital in Petoskey.

The youngster underwent emergency life-saving treatment while on route to the hospital, the Coast Guard said on Twitter.

NBC25 said the Sheriff’s Office was in the process of notifying victims’ families and would release the details of the deceased when formal identification had taken place.

According to local media, it is the first crash in the area since February 2001 when a pilot and passenger died and a mother and her three children survived when a twin-engine plane crashed into trees on Beaver Island during fog.

The Chicago Tribune reported at the time that the surviving family had to wait to be rescued in freezing winter temperatures for more than 15 hours. 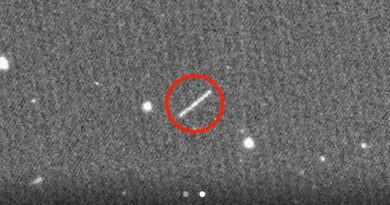 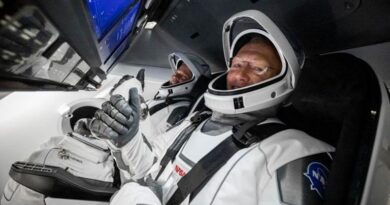 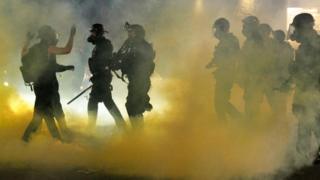