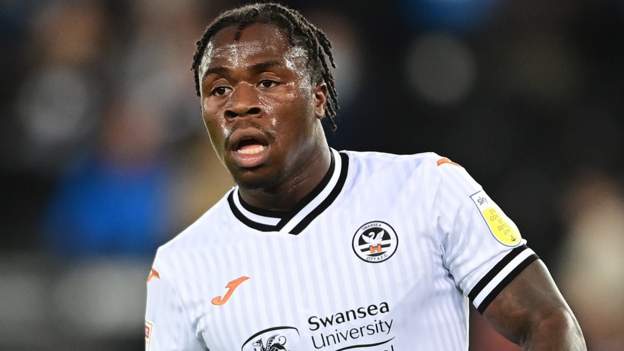 Head coach Russell Martin says Michael Obafemi must improve his conditioning after the striker was left out of Swansea City’s 2-0 win at Barnsley.

Obafemi has made just one league start since joining Swansea from Southampton.

He did not travel to Barnsley having also been left out of the squad at Bournemouth on 6 November.

“He needs to get into a place where he is really fit and really ready to come on and have an impact for us,” said Martin.

Swansea paid Southampton a fee believed to be in excess of £1.5m for Obafemi, who was signed in August as a replacement for Jamal Lowe.

Jamaica international Lowe was sold to Bournemouth for around £1.5m having scored 14 goals in his one season in Wales.

Swansea are not blessed with many attacking options, yet Obafemi – who has scored once in seven appearances for the club – was not included at Barnsley.

Instead the 21-year-old Republic of Ireland international played 60 minutes for Swansea’s Under-23s on Monday, while Liam Cullen came off the bench to replace top scorer Joel Piroe at Oakwell.

“We have a guy who shows up every day, trains so hard, Liam Cullen, and who really deserves to be on the bench at the minute,” Martin added.

“With Michael, he is a brilliant lad. We need to try to help him to settle in, to get to where he needs to be physically so he trusts his body and when he comes onto the pitch he can have the impact that Joel Piroe and Liam Cullen have.

“We will do – I have got no doubt about it – but with some people it just takes a little bit longer than others.”

Wednesday’s Barnsley victory was Swansea’s fifth in their last eight games and saw them climb to ninth, four points outside the play-off places.

Asked if his side are top-six contenders, Martin said: “I don’t know. For us it’s about focusing on us every day, trying to get better, trying to improve personally and collectively.

“We have a long way to go still I think. We have to get better in so many areas, there’s no doubt about it.” 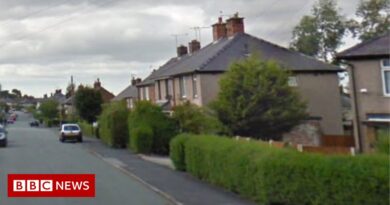 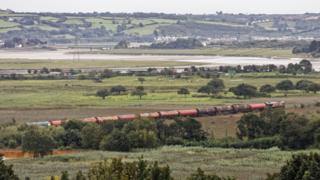 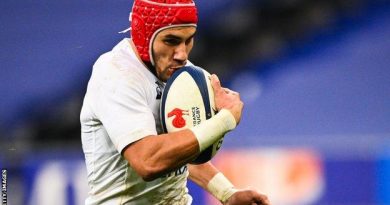