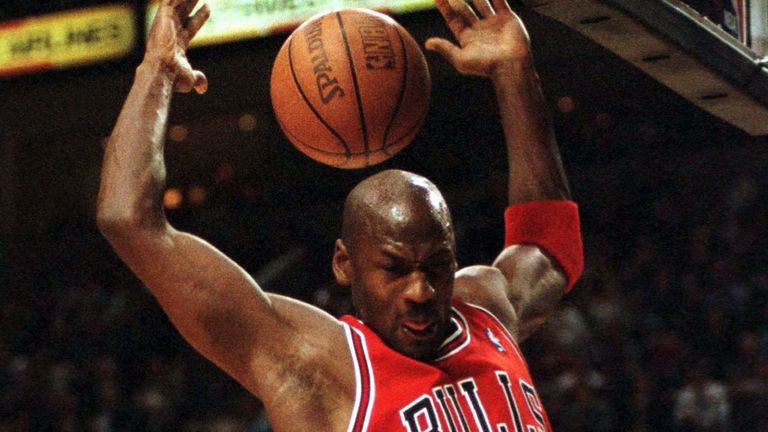 A pair of trainers worn by basketball superstar Michael Jordan at the beginning of his career have sold for a record-breaking $1.42m in Las Vegas.

The white and red Nike Air Ship shoes were worn by Jordan in his fifth game for the Chicago Bulls during his rookie season in 1984.

It was in this year that the athlete and sports brand formed their famous partnership, creating signature shoes and clothing.

This deal paved the way for the many player-brand collaborations we now see today.

“The most valuable sneakers ever offered at auction-Michael Jordan’s regular season game-worn Nike Air Ships from 1984-have just sold at $1,472,000 in our luxury sale in Las Vegas,” the auction house Sotheby’s tweeted. 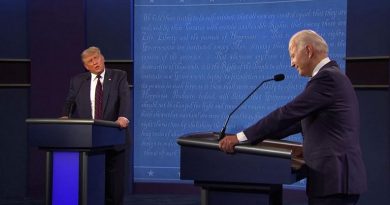 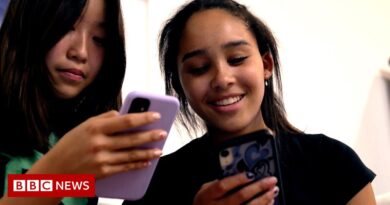