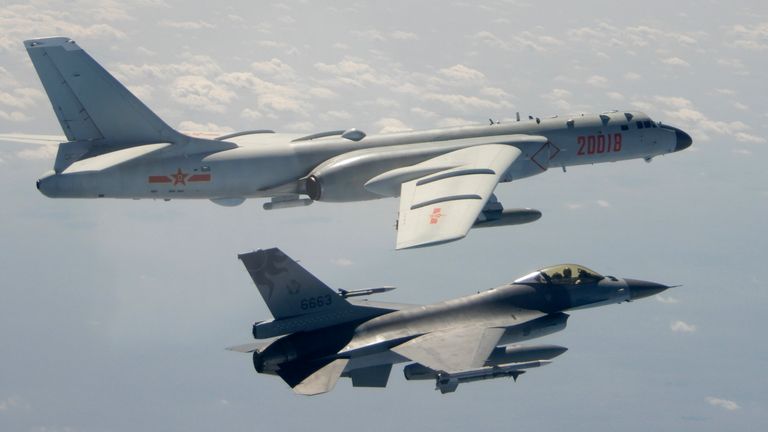 China has for the first time become the single greatest focus for MI6, with its chief warning the risk “is real” of a miscalculation by Beijing through underestimating western resolve to push back.

Pointing to Taiwan, Richard Moore said a desire by the ruling Chinese Communist Party – backed by an increasingly powerful military – to regain control of the territory by force if necessary was a “serious challenge to global stability and peace”.

He also accused China of conducting “large-scale espionage operations against the UK and our allies” and he said countries globally should be “clear-eyed” when dealing with Beijing because of the potential to fall into a debt trap or to have data on their population exploited.

It is very unusual for such a senior security figure to speak in such stark terms about China.

Chinese granny who fought off attacker in US praised for bravery 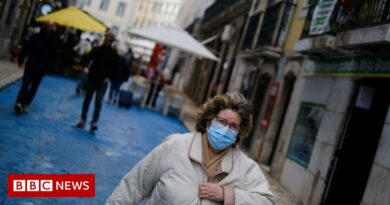 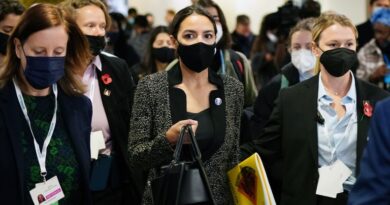