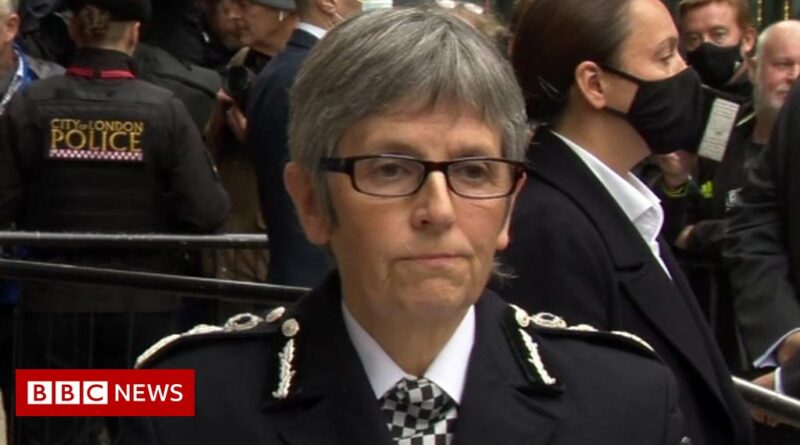 The Metropolitan Police commissioner says no words can express its fury and overwhelming sadness after one of its officers murdered Sarah Everard in south London.

Speaking outside the Old Bailey, Dame Cressida Dick said Wayne Couzens – who has been sentenced to a whole-life prison term – “has brought shame to the Met”.

She closed her statement by saying she is “so, so sorry.” 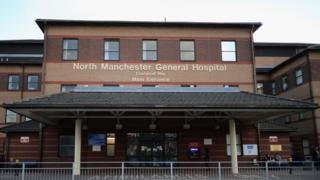 The 'LitterCam' that's watching you 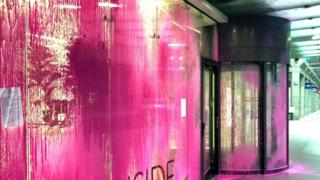