Stars are arriving on the steps of New York’s Metropolitan Museum of Art for the 2021 Met Gala, a highly anticipated event following a year of pandemic-related lockdowns and cancellations. Dressing to the theme of In America: A Lexicon of Fashion, celebs are donning extravagant, bold and flashy outfits as they arrive for the gala, which is organized by Vogue Editor-in-Chief Anna Wintour. It raises funds for the Metropolitan Museum of Art’s Costume Institute.

Vogue is sharing a livestream, co-hosted by actor and recording artist Keke Palmer and actor, writer and director Ilana Glazer. Palmer and Glazer are greeting guests on the grand steps of the Met and providing commentary on the many unique ensembles. Here are some of the standout looks.

And now, for the pièce de resistance: Rihanna. The icon everyone was waiting for finally appeared at the show, and boy did she bring it. As the final celebrity to walk the red carpet, Rihanna closed out the night wearing a Balenciaga overcoat and matching hat.

Not only did she feature in the new Marvel’s Hawkeye trailer these past 24 hours, the singer-actor rocked up looking near unrecognizable at the Gala, and not just thanks to her Iris Van Herpen outfit.

The stunning couple brought flair (and more bare skin) to proceedings, making their debut at the gala as a pair in style.

The actor made waves a couple of weeks ago as Princess Diana in the trailer for the upcoming biopic Spencer. She hit the red carpet looking even more striking in her playful Chanel interpretation of the In America theme.

The rapper stole the show not once, not twice, but three times as he revealed multiple looks from Versace. Starting with a royal dress, he de-robed to a gold armor suit and then a sparkling body suit.

It’s the weird we’ve all been waiting for. The singer wore a sleek velvety outfit, accessorized with… what can only be described as one of Shrek’s kids. The green robot baby doll certainly shares his babysitter’s hair.

“In America, we do set some trends, especially in music,” Ocean told host Keke Palmer during his red carpet interview, offering the tiniest of explanations for his accessory.

AOC wrapped herself in a literal fashion statement: an Aurora James, tuxedo-inspired dress adorned with the words: “Tax the rich.”

Eighteen-year-old singer-songwriter Olivia Rodrigo made her Met Gala debut a memorable one, pulling on a sheer lace Saint Laurent jumpsuit.

The Olympic gymnast doesn’t do things by halves. She does things by thirds — wearing a three-in-one, 88-pound outfit, consisting of a skirt, mini-dress, black catsuit and a whole lot of Swarovski crystals.

JLo understood the assignment, tipping her hat to Ralph Lauren in a magnificent leather and feather harmonizing gown.

The rapper brought ’80s prom vibes with her classy pale pink number by Coach. As she raps in her Grammy-winning song Savage, “classy, bougie, ratchet (yeah).”

The actor, one of this year’s Met Gala co-chairs, showed up in a comfy-looking white ensemble featuring a satin tuxedo jacket, sweatpants and beige high-top Converse shoes.

The poet, another event co-chair, arrived in a dazzling blue dress and matching strappy heels.

Actor Pete Davidson channeled prep school vibes, wearing a thigh-length blazer… and a dark frock. With long socks to his mid calves and big boots, he pulls it off.

Rounding out the list of this year’s co-chairs, the tennis star arrived in an ensemble featuring an array of fun colors, textures and cuts.

The USWNT soccer star traded the soccer pitch for the red carpet — wearing a redder than red suit to match. Her blue clutch left yet another statement, reading “In gay we trust.”

The Game of Thrones star graced the red (white, actually) carpet in a black dress with a long, sequined train and a partial cage hoop skirt.

New York Rep. Carolyn B. Maloney’s outfit gave a nod to the Equal Rights Amendment, a proposed amendment to the US Constitution asserting that someone’s legal rights shouldn’t be determined by their sex. 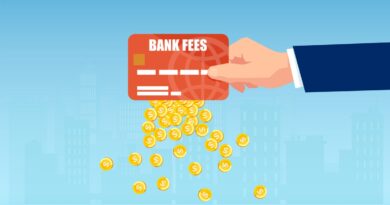 What Are Overdraft Fees and How Can You Avoid Them? 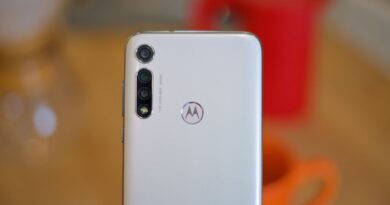 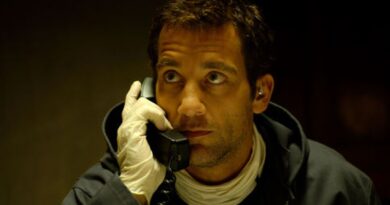 HBO Max: 14 of the best movies to watch