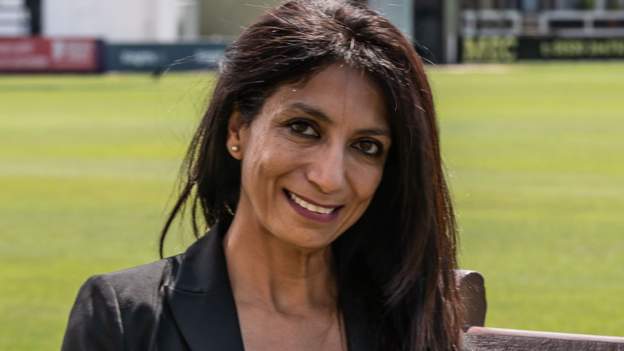 Leicestershire chair Mehmooda Duke has left the club, four months before her planned resignation in March.

She was appointed to the role in June 2019 and had been one of only two black and ethnic minority chairs among the 18 first-class counties.

Duke, a lawyer who runs her own practice in Leicester, was also the only female chair across the counties.

“I wish all of my colleagues on the board and across the network all the very best for the future,” she said.

Vice-chairman Jonathan Duckworth will take on the role as interim chairman up until Leicestershire’s 2022 AGM.

Duke’s early departure comes as the England and Wales Cricket Board prepare to release a 12-point plan in an attempt to learn from the sport’s racism scandal.

“Cricket has been torn apart by recent events and I am deeply saddened by the hurt felt by individuals within our game,” added Duke.

“With fresh leadership at national level and with a determination to learn from the recent past and move forward, I hope that racism and discrimination will be expunged from the dressing rooms, the fields, and the game as a whole, allowing us to celebrate the diversity which makes cricket and sport in this country so great”. 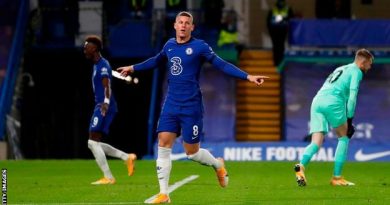 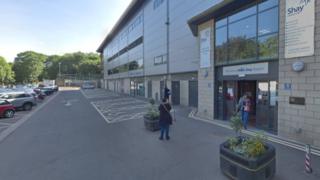 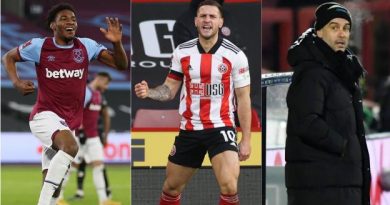 FA Cup: What happened in Saturday’s fourth round?