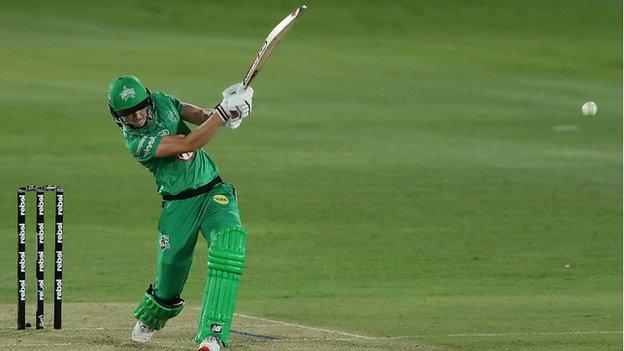 Australia captain Meg Lanning has withdrawn from Welsh Fire’s squad for The Hundred.

She is one of a number of withdrawals by overseas players no longer able to play in the inaugural year of the tournament due to Covid-19 and the rescheduling of international fixtures.

Lanning will be replaced by South Africa spinner Sune Luus.

The women’s team will also be without both Beth Mooney and Georgia Wareham replaced by fellow Australians Georgia Redmayne and Piepa Cleary.

There is also a change of coach for the Welsh Fire women’s squad.

Matthew Mott has been replaced by Western Storm head coach Mark O’Leary. He will be supported by Lightning head coach Rob Taylor and Leeds/Bradford MCCU head coach Andrew Lawson as assistants with the Cardiff based franchise.

Glamorgan head coach Matthew Maynard is taking an assistant’s role with the Welsh Fire men’s side, working with Gary Kirsten.

The new short-form 100-ball-a-side cricket competition was due to start in 2020 but was postponed because of the global pandemic.

Both men’s and women’s Welsh Fire teams will begin their campaign against Northern Superchargers at Headingley on Saturday, 24 July.

The first of four home matches for each franchise at Sophia Gardens come three days later, when they take on Southampton-based Southern Brave. 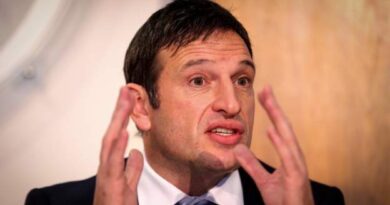 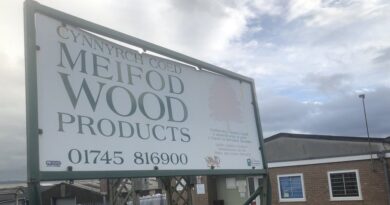 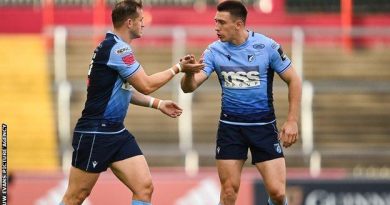