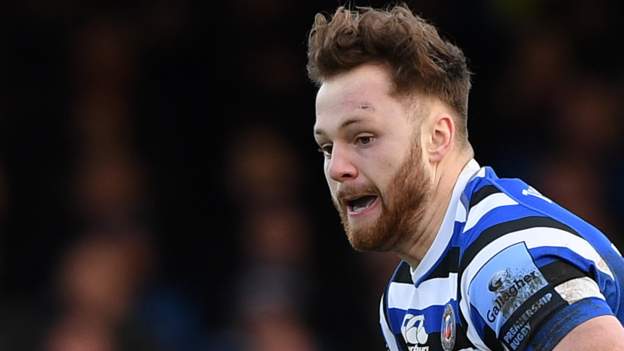 Bath have loaned centre Max Wright to fellow Premiership side Newcastle Falcons on a three-month deal.

The Wakefield-born 24-year-old has played 36 games for the Blue, Black and Whites since joining from Yorkshire Carnegie in 2017.

Wright was a World Rugby Under-20 Championship winner with England in 2016, and gives the Falcons extra depth in the three-quarters department.

“It’s no secret we have been a little short on numbers there due to injuries and international call-ups, and in a league as strong as the Premiership you need that squad depth.

“He has all the ability to fit into our system, and we’re looking forward to working with him.” 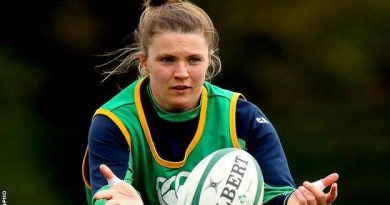 Women’s Six Nations: Ireland aiming to make up for lost time as they face Wales in opener 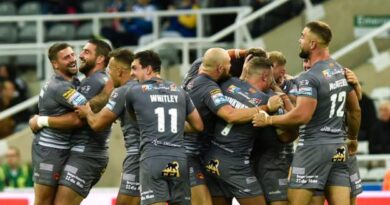