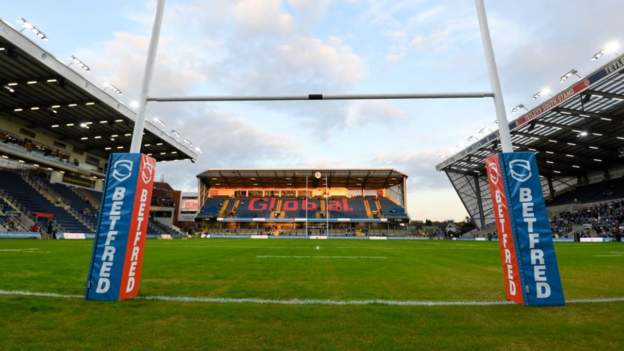 The 17-year-old centre has been drafted into the Rhinos Super League squad for next season.

“His development through our system has been rapid and we expect he will thrive in a full-time environment.”

“I have been a Rhinos fans since I was a child and watched the golden generation of players in so many finals,” he said. 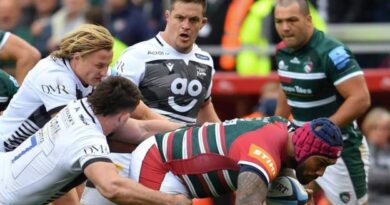