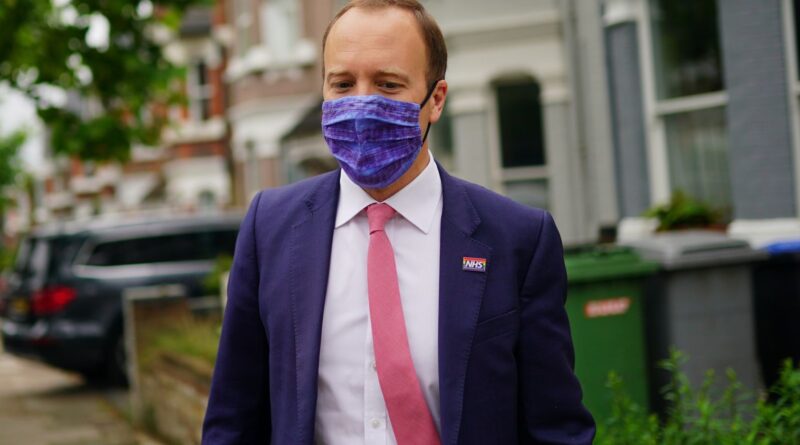 Former health secretary Matt Hancock has been accused of trying to “cash in” on the COVID crisis after he was approached to write a book about the pandemic.

The ex-cabinet minister is reported to be in talks with publisher HarperCollins over his account of the government’s coronavirus response.

According to the Daily Mail, the book would detail Mr Hancock‘s “heroic” role in the UK’s vaccination campaign.

Both Labour and the families of coronavirus victims have called for the publication of any book to be blocked until a promised public inquiry has been held into the government’s handling of the pandemic.

A spokesperson for Mr Hancock confirmed the ex-health secretary had been approached to write a book but stressed “no decisions have been made” and that there was “no deal”.

Mr Hancock resigned from government in June after admitting to breaching COVID rules.

It followed the emergence of CCTV footage of him embracing his aide Gina Coladangelo in his departmental office.

Responding to the Daily Mail report about Mr Hancock’s proposed book, Labour deputy leader Angela Rayner said it was “absolutely disgusting” that the ex-health secretary might get to “put his spin on events” ahead of a public inquiry.

“This is an insult to bereaved families,” she added. “If the toothless and ineffective ACOBA [Advisory Committee on Business Appointments] won’t block this then Boris Johnson needs to step in and stop Matt Hancock cashing in on tragedy and failure.”

You’d think the health secretary who presided over one of the worst death tolls in the world would have some humility or seek to reflect on the many lives lost, rather than try and cash in on the tragedy.

The COVID-19 Bereaved Families for Justice group posted on Twitter: “You’d think the health secretary who presided over one of the worst death tolls in the world would have some humility or seek to reflect on the many lives lost, rather than try and cash in on the tragedy.

“We’d urge Harper Collins to reconsider paying £££ for a story that will inevitably cause pain and hurt for those of us who have lost loved ones.

“Families have a right to hear about the decisions that have changed their lives forever in an inquiry, not a tell all memoir.”

The prime minister has promised to appoint a chair of the public inquiry into the government’s handling of the COVID crisis, due to begin in the spring of next year, by Christmas.

A spokesperson for Matt Hancock said: “Matt has been approached to write a book about his experiences in the pandemic, but no decisions have been made. There is no deal.

“The people who were heroic during the pandemic were the NHS staff who worked round the clock to save lives.” 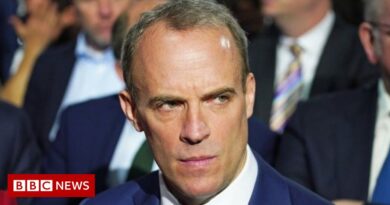 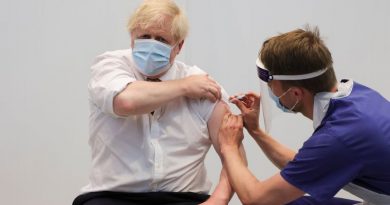 COVID-19: Boris Johnson to call on G7 to vaccinate world against coronavirus by end of next year | UK News 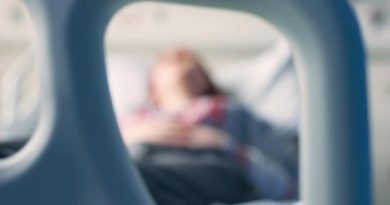 COVID-19: Minister says there has been significant rise in demand for eating disorder services during pandemic | Politics News