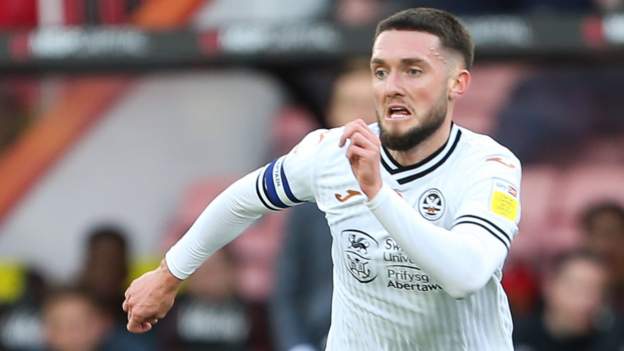 Swansea City captain Matt Grimes has signed a new three-and-a-half year contract which commits him to the club until 2025.

The midfielder was in the final year of his previous deal and had been the subject of interest from Fulham in the summer.

The 26-year-old has been an ever present this season under boss Russell Martin.

“It’s an incredible signing for the football club,” said Martin.

“It would have cost a lot of money to replace him.

“He feels very connected to the club and the area anyway, but since we’ve come in I think he’s identified that he has a group of staff that really loves him, a group of team-mates that really respect his leadership and love him as a person and captain.”

Grimes has made 175 appearances for Swansea since his move from Exeter City in 2015 and has had loan spells at Blackburn Rovers, Leeds United and Northampton Town.

The former England Under-21 international was named club captain ahead of the 2019-20 season. 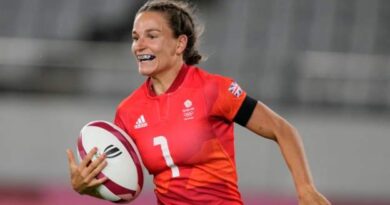 Coronavirus: Pregnancy in a pandemic adds a ‘lot of stress’