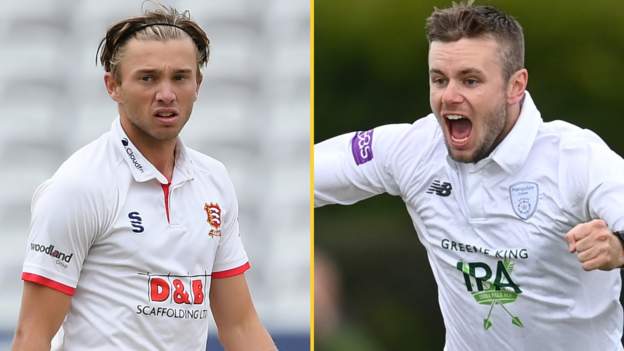 Sussex have signed Mason Crane from Hampshire and Aaron Beard from Essex on one-month loan deals.

Right-arm leg-spinner Crane, 25, played one Test for England in the 2017-18 Ashes series and has played in two Twenty20 internationals.

All-rounder Beard, 24, is an ex-England Under-19 player and made his Essex debut against Sri Lanka in 2016.

Both are available for the County Championship match against Durham that begins on Thursday.

“I have worked with both Mason and Aaron when I coached them for England Under-17s and Under-19s, so I know their qualities as people and cricketers,” Sussex head coach Ian Salisbury told the club website.

“I am looking forward to working with both of them again and I know they will fit in easily with the group.” 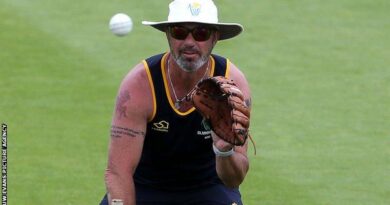 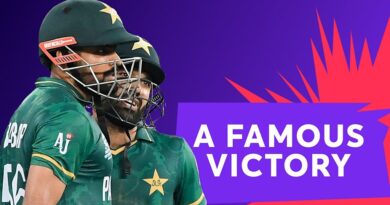