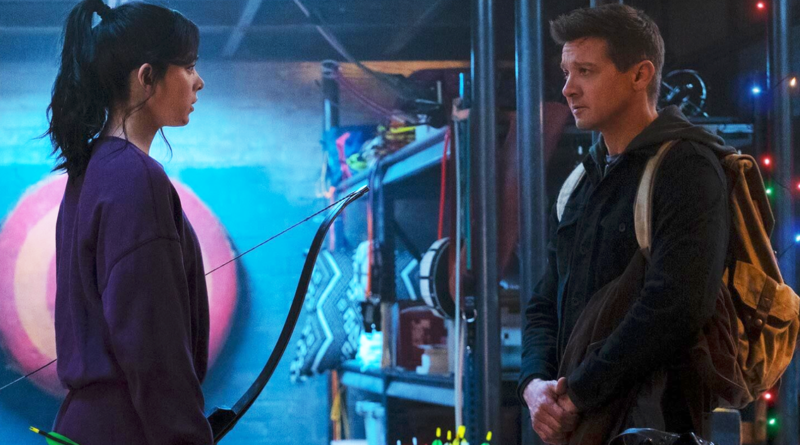 With a stellar cast, mostly great reviews, a dog named Lucky the Pizza Dog and, most importantly, Christmas cheer, Marvel’s Hawkeye is a wholesome gift for this holiday season.

The six-episode Disney Plus series debuted this Wednesday, Nov. 24, with not one but two installments. The series stars Hailee Steinfeld as Kate Bishop, a young archer and No. 1 fan of Clint Barton (Jeremy Renner), aka Hawkeye. The duo work together to defeat enemies Barton picked up as his ruthless alter ego Ronin — and they have to do so to get home in time for Christmas. The levels of wholesomeness are off the charts.

Here’s the full release schedule for Hawkeye on Disney Plus.

Hawkeye official trailer: ‘The best gifts come with a bow’

Here’s the full official trailer, in which Christmas and archery puns are rife.

And the latest promo video:

The stellar cast (and the spinoff series) 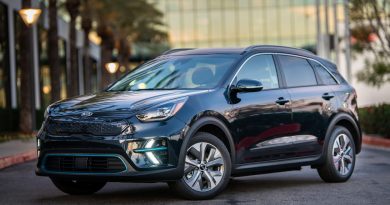 Coronavirus: The inside story of how government failed to develop a contact-tracing app | Science & Tech News

Pixel 5 announcement: Watch Google’s virtual event from the comfort of your couch