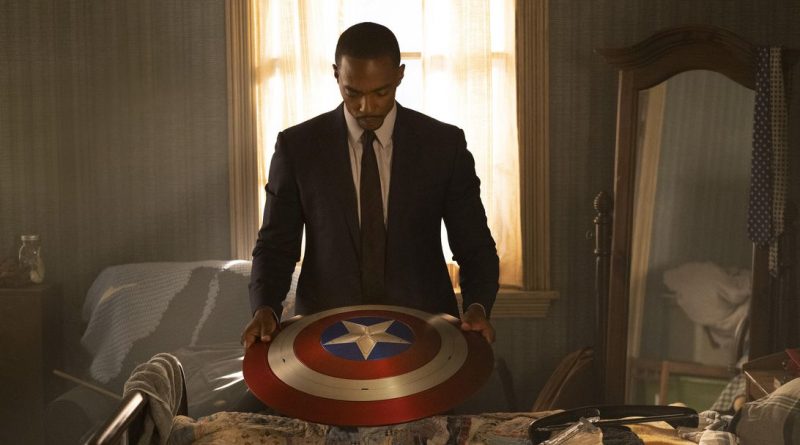 The milestone is partly a function of the rapidly expanding subscriber base of Disney Plus. Popular series that debut recently are more likely to be watched by more people at their premieres than the shows that came before, when fewer people subscribed to the service.

Even WandaVision, another Marvel original series, premiered just 10 weeks ago on Jan. 15, but that was before Disney Plus launched more widely in Europe as a part Disney’s latest streaming service, Star, in late February.

Marvel noted that after The Falcon and the Winter Soldier‘s No. 1 ranking, WandaVision and the second season premiere of The Mandalorian (in October) had the next-most-watched opening weekends on Disney Plus among its original series. It didn’t characterize which one had more viewership between the two. 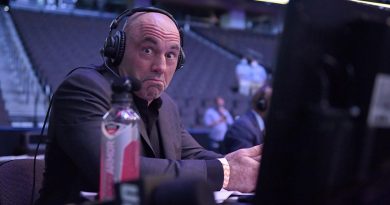 Joe Rogan and COVID vaccine misinformation: What he said and why he’s wrong 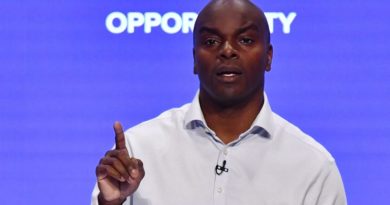 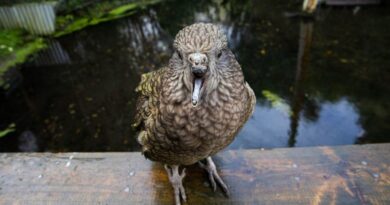