Cox will introduce Echo in an episode of Hawkeye, which premieres on Disney Plus on Nov. 24. Echo was revealed as part of a slate of new Marvel shows coming to the streaming service, including WandaVision spinoff Agatha: House of Harkness and three new animated shows: Marvel Zombies, Spider-Man: Freshman Year and a revival of the much-loved 1990s X-Men cartoon.

The Echo character is best known as a supporting character in the Daredevil universe. She first appeared in Marvel comics in 1999. She often is seen with a white handprint over her face, which refers to a bloody handprint left on her face when she was a child and her father was murdered.

The character’s real name is Maya Lopez, and she’s a Native American who is deaf, as is Cox, the actress who will play her. Cox also has a prosthetic leg.

In September, Cox shared an Instagram video of herself lifting weights to train for the role, writing, “I can now deadlift more than my body weight.”

No release date for Echo has been announced. Marvel’s streaming lineup for 2022 already includes Moon Knight, She-Hulk, and Ms Marvel, so it may be a while before we hear Echo. 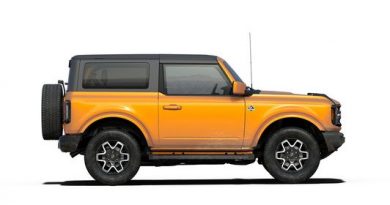 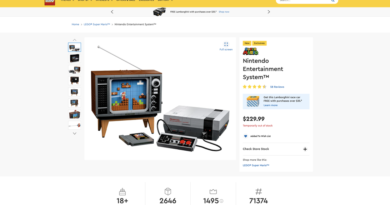 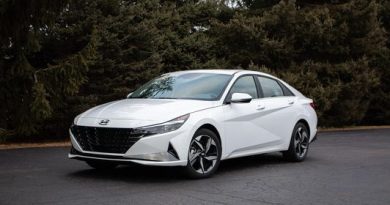