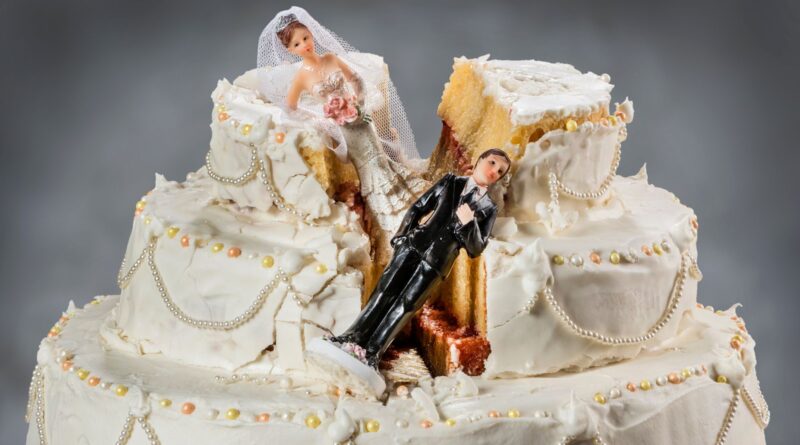 The series finale of Married At First Sight UK will air this evening after a technical issue saw E4 broadcast a repeat episode in its planned slot.

Viewers who tuned in to watch the last of the newly-wed contestants renew their vows on the reality show on Thursday night were met instead with a rerun of Wednesday’s programme.

The channel later cut to a message which said: “Sorry – the current show is not available on Watch Live. We’ll be back shortly.”

It then said the error had been caused by “ongoing tech issues which we’re working hard on”, which stretch back to last week, when both Channel 4 and More4 went off-air on Saturday.

We’re aware it’s yesterday’s episode of #MAFSUK playing out this evening and apologise. It’s all down to our ongoing tech issues which we’re working hard on. We’ll update here as soon as we know more and when you’ll be able to see the final episode of MAFS UK.

The Married At First Sight UK series finale will now air at 9pm on Friday on E4 – and the after-show, hosted by presenter AJ Odudu, will begin at 10pm.

The episodes will be available on All 4 shortly after transmission, and Monday’s scheduled reunion special will not be impacted, the channel said.

A spokesperson for E4 said: “Following the incident at the weekend, ongoing technical issues have meant that Thursday night’s episode of Married At First Sight UK was a repeat from Wednesday September 29.

“We apologise to the fans of the show and have worked hard to get the episode to you this evening at 9pm.

“We hope that when you finally watch it you can find out whether Amy and Josh, Tayah and Adam and Morag and Luke renew their vows.”

Married At First Sight UK follows the format of the successful Australian series, with couples making a “lifelong commitment” to each other at a ceremony that mimics a wedding, rather than it being a legal marriage.

The UK series sees eight couples bonding across 21 episodes after tying the knot.

Channel 5 was also faced with technical issues and went off-air on Saturday.

Some viewers said they were only shown a message on the channel which said: “We apologise for the interruption. We’ll be back with you as soon as we can.”

Red Bee Media, which handles play out services for Channel 4 and 5, said the disruption was due to an “activation of the fire suppression systems” on Saturday evening. 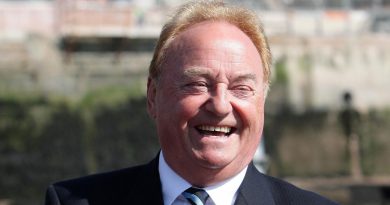 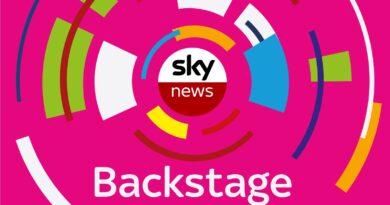 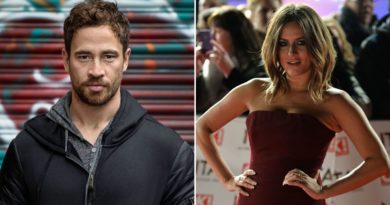