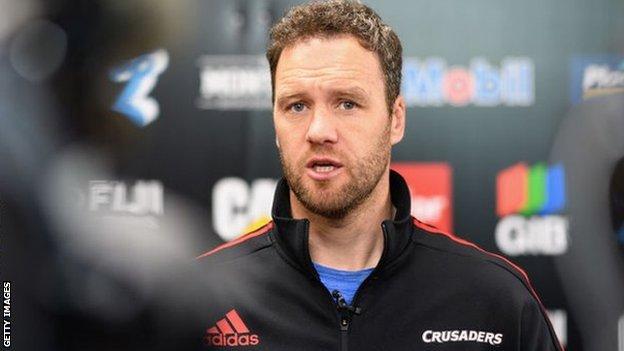 The 41-year-old ex-Wales international had been coaching in New Zealand with Crusaders and Canterbury.

But the tougher Covid-19 restrictions prevented him returning down under, so Warriors acted fast to bolster Alan Solomons’ coaching team.

As well as five years as Scarlets backs coach, Jones spent 2012-13 in the same role for Wales under Warren Gatland.

He also coached Rotherham Titans in the Championship in 2015-16 before three years with Colwyn-Bay based Welsh Premier side RGC, then Namibia in the 2019 World Cup before his move to New Zealand.

“Once it became clear that I would not be able to go back to Canterbury because of the quarantine situation, things happened very quickly with Warriors,” said Jones. “And I was made aware that Alan Solomons was looking for someone to fill a key position in the coaching team.”

Llanelli and Scarlets old boy Jones won 47 caps on the wing for Wales between 2001 and 2009, playing in two World Cups before injury ended his career. 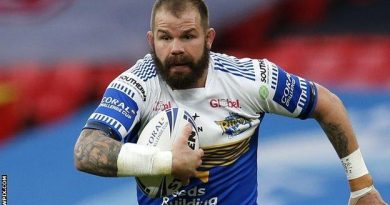 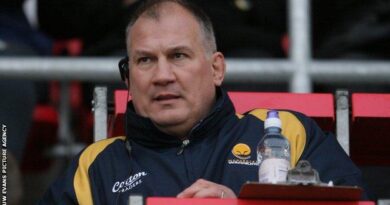 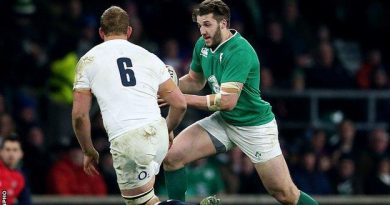 Ireland v Georgia: Farrell urges McCloskey ‘not to be too desperate’ to impress