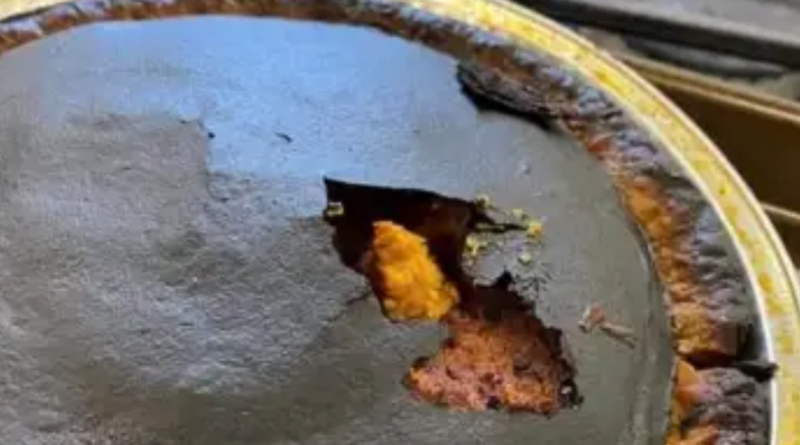 It’s been a few weeks since a post blaming restaurant chain Marie Callender’s for ruining someone’s Thanksgiving dessert turned into a charcoal-coated meme. But instead of shying away from its viral fame, the company, which also sells frozen pies, is serving up a perfectly baked reaction on its Facebook page.

Background: Around Thanksgiving, a woman named Sharon (her full name is everywhere if you want it) posted a photo on Marie Callender’s Facebook page calling out the chain for “ruining Thanksgiving dessert.” But the photo didn’t garner any sympathy for the cook — the pie was so blackened it was hard to believe this wasn’t the customer’s fault.

The burned-pie photo immediately took off. One Facebook group devoted to the pie meme now has more than 150,000 members.

At the time, a representative for Marie Callender’s apologized for the singed pie. And this week, the company brought it up again with a wry post on Facebook and Twitter.

“We wish you a holiday filled with joy and reasonably well-cooked pies,” the post read in part. “We’re all trying our best and we’ve all been there, so let’s try our best to be there for one another… especially Sharon.” The post closed with the hashtag #SharonSomePie.

The original burnt-pie post on Marie Callender’s page has been deleted, but the meme lives on, with the pie photo being used over and over, often when someone blames another person and doesn’t fess up to their own mistakes. Or just for photos of solid black or burned items of all kinds.

“Things caused by Jennifer Garner during their marriage, according to Ben Affleck: Sharon Weiss’ Marie Callender’s burned pie,” wrote one Twitter user after Affleck made waves for appearing to blame his unsatisfactory marriage for his drinking. 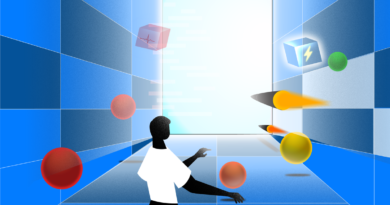 5 trends to shake the world in 2022: Predictions for the year ahead 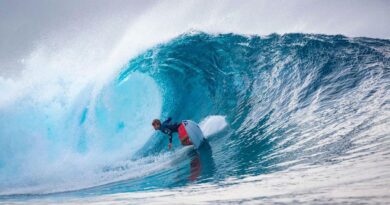 Surfing at the Tokyo Olympics: When and how to watch 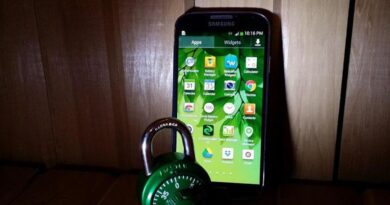